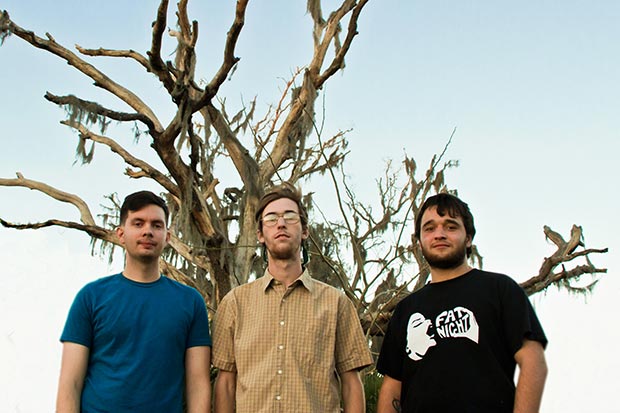 Among Giants – “I Care About Everyone I Meet” [Free Song Download]

“I Care About Everyone I Meet” is a new free download from punk/emo band Among Giants. The band originates in Orlando, Florida and is composed of Greg Hughes, Zachary Anderson, and Marcus Menendez-Aponte. Even though it is now a full group, Among Giants began as just a solo project of lead singer Greg Hughes. The band released their first album last Summer titled Truth Hurts which mainly featured acoustic songs, along with a few full band tracks added into the mix.

Since the release of Truth Hurts, Among Giants have been moving forward with the momentum built from their debut release. The band recently released a split 7″ with Aspiga on Say-10 Records and plans are currently in the works to release their own 7″ this coming winter. Among Giants will be hitting the road this Winter in support of their split 7″ with a lot more to come in 2014. 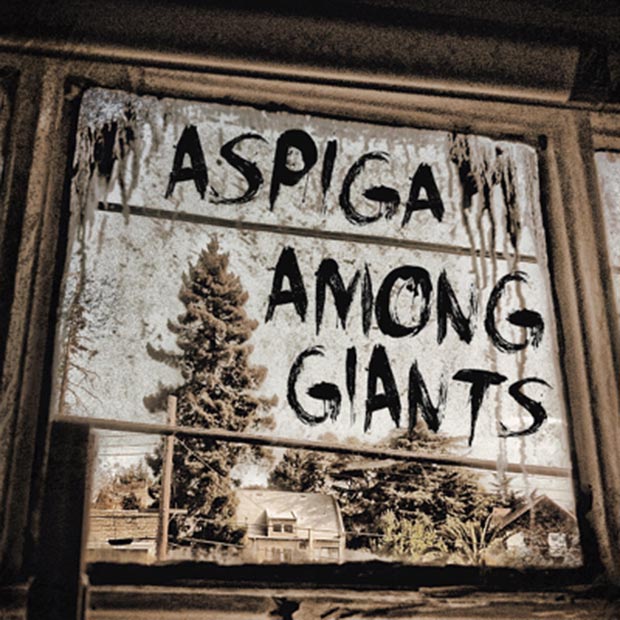