The Skinny: Slipknot drummer, Joey Jordison has been busy in his spare time writing and recording new project, Scar The Martyr, and the self-titled debut album is set to hit UK stores on 30th September. Recorded at Sound Farm Studios in Des Moines, IA, the album was produced by Rhys Fulber (Fear Factory, Rob Zombie, Mindless Self Indulgence). The band are now streaming a brand new song, “Soul Disintegration”, which you can hear just below!

The Scar The Martyr recording sessions saw the multi-talented Jordison not only behind the drum kit, but also playing bass on all songs, and rhythm guitar on all but two songs. The album was written by Joey and frontman Henry Derek, and joining them in the studio were keyboardist Chris Vrenna (Nine Inch Nails), as well as guitarists Jed Simon (Strapping Young Lad) and Kris Norris (Darkest Hour) who collectively handled all lead guitars on the album.

Scar The Martyr sees Jordison treading new sonic territory and expanding upon his already remarkable abilities as songwriter and performer. Musically, the project draws elements from post-punk and industrial to create an immersive and modern attack on today’s stifled scene.

“With this project, I focused my efforts on writing for the better of the song,” says Jordison. “I wasn’t worried about flash or persona… It’s all about writing a good solid song. I’m writing music that people can grasp and hold on to… something that resonates. If you don’t have that, then you have nothing.” 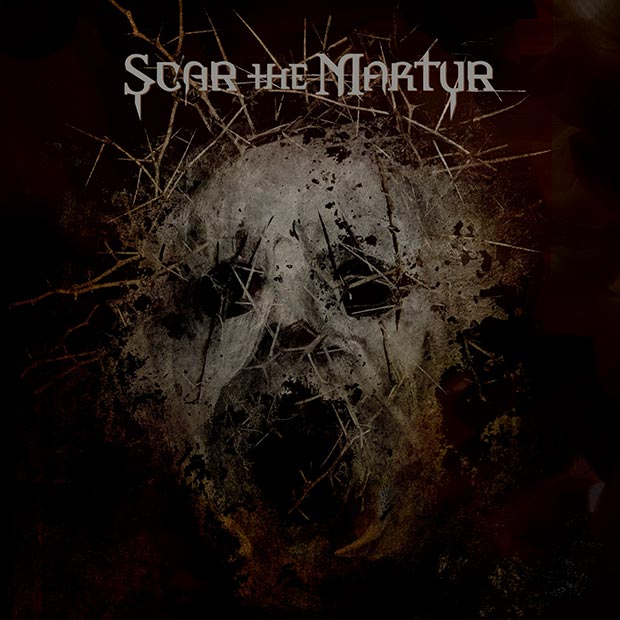 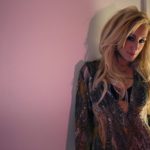