The Skinny: DevilDriver will be releasing their sixth studio album Winter Kills on August 27th via Napalm Records. Today the band has posted the album’s title “Winter Kills” online. Check out the song just above!

Winter Kills is available in four configurations including a Deluxe Digibook with CD (including two bonus tracks: “Shudder” and “Back Down to the Grave”) and Live DVD (featuring 45 minutes of live raw DevilDriver power. No studio over dubs at all just the band at their best and includes fan favorites “Clouds over California” and “The Wretched”), standard CD version, digital version and for the first time in DevilDriver history, a 2LP Gatefold edition. 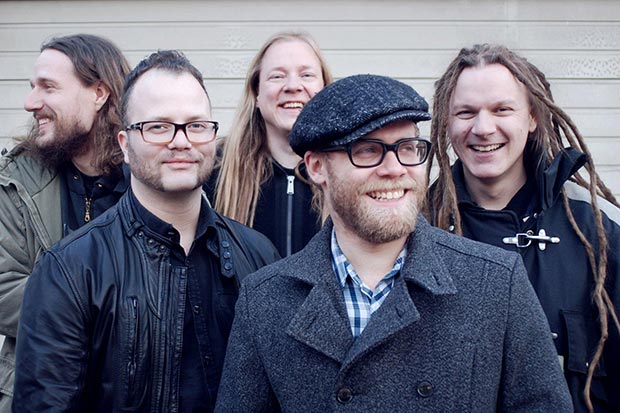 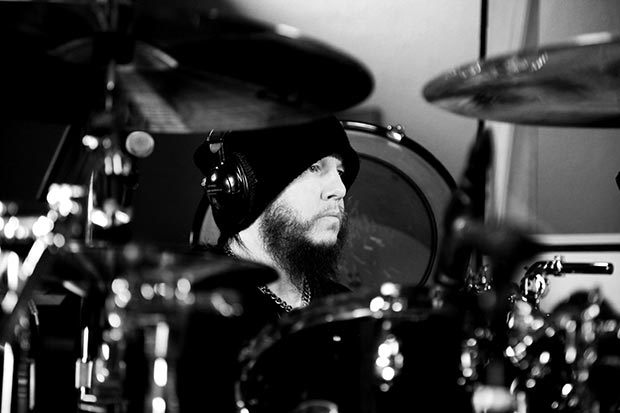