The Skinny: Norwegian grindcore innovators Beaten To Death have offered up an exclusive track premiere. Titled “The Egg Thrower”, the tune comes from the band’s long-anticipated second album Dødsfest!, which is set for release on October 4th via Mas-Kina Recordings. Check it out via the YouTube player just below.

The 12-track follow up to the band’s critically-acclaimed 2011 debut, Xes & Strokes, Dødsfest! was recorded in total of six days at their rehearsal room and continues to carry Beaten to Death’s incredibly irreverent edge, boasting a twisted blend of quirky, but captivating melodies with some abrasive and cranium-smashing brutality. Again, there’s no editing, no quantizing, no triggering, no overdubs, no repitching, no retuning, no nothing. It’s all genuinely and 100% recorded live. 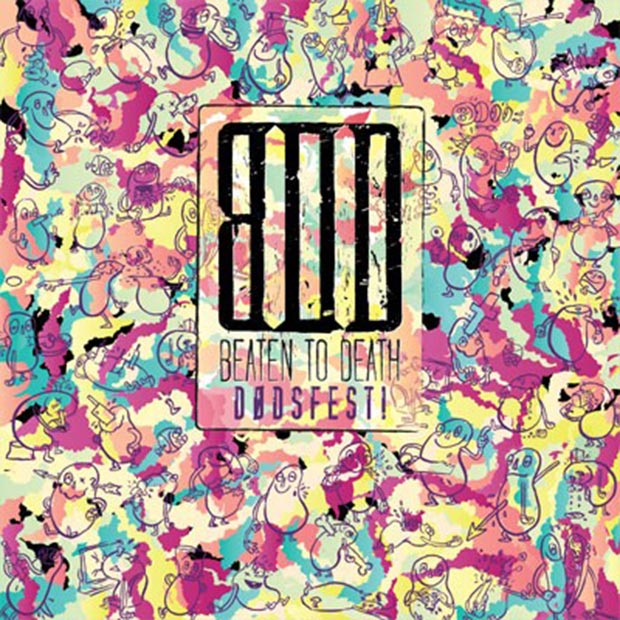 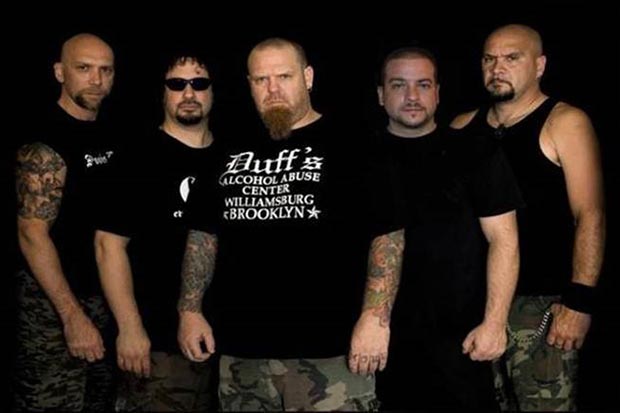