“We are so excited to release our first song ‘Ghosts’ off our newest album Monsters In The Closet,” notes bassist Jeremy Lenzo. “This song has to do with your inner demons, and it portrays that in a literal sense by referring to them as ghosts and how they are always with you. We can’t wait for everyone to hear all the songs on Monsters In The Closet. I think this album has a little bit of everything, and we hope everyone enjoys this album as much as we loved creating it.” 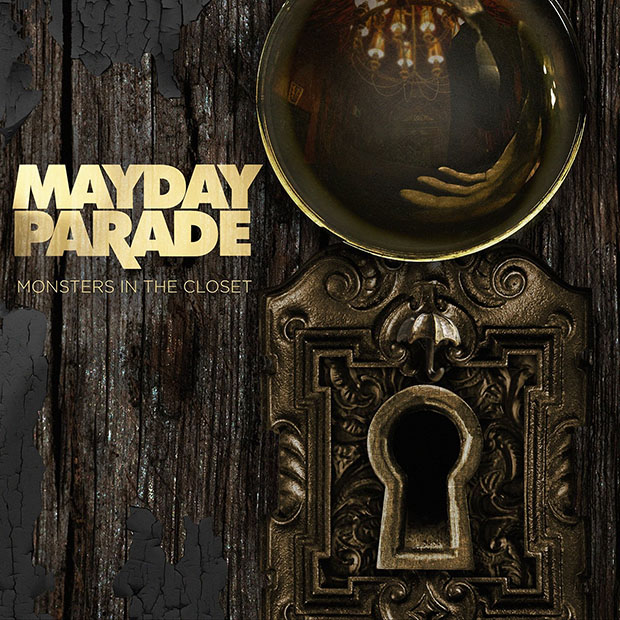