The Skinny: Claps For Caroline’s Imminence Records debut EP, entitled Forbidden, is now streaming in full on YouTube – listen below. The EP will be released on all digital providers worldwide tomorrow before being included as bonus tracks on Go With Me Records’ Japanese physical re-release of the band’s 2012 full-length Stories under the title Stories (Forbidden Japan Edition).

The release has already received critical acclaim with New Noise Magazine calling the two lead songs, “down right memorable and explosive,” with Grizz Reviews being, “really impressed by the effort put forth.” The band will release their first music video from the EP later this year. 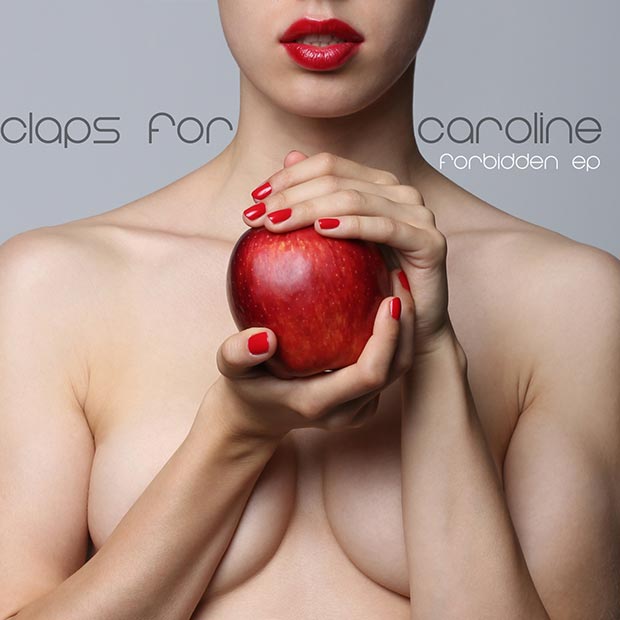 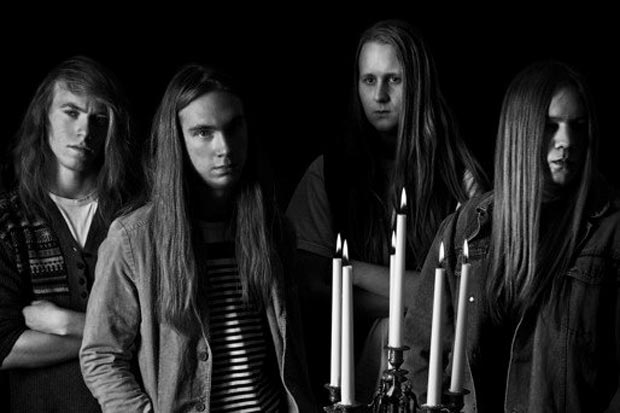 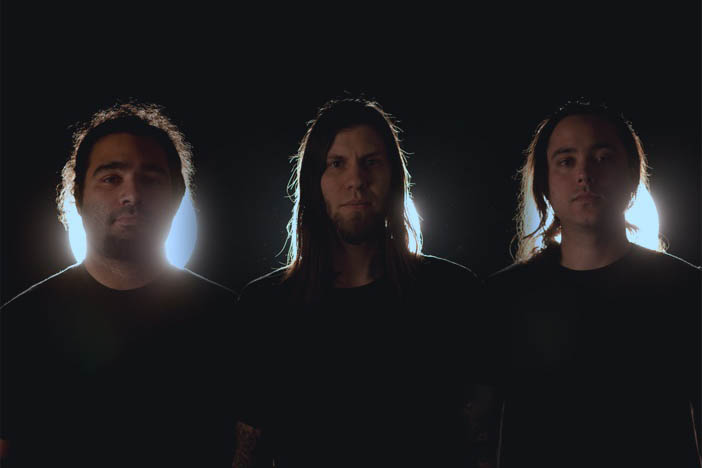