The Skinny: Swedish rockers Noctum have confirmed an October 29th release date for their Metal Blade Records debut Final Sacrifice. Today the artwork and track listing have been revealed. The cover art was painted by Timo Ketola (Sunn o))), Arktau Eos) and fits perfectly with the album’s raw, natural sound. The track “Liberty in Death” can be previewed above!

Final Sacrifice is a fictional horror story where each song communicates a portion of the overall narrative. The “final sacrifice” is like a red thread that ties the songs together and is the concept behind the art. Final Sacrifice is an analog piece of art in both audio and visual aspects. 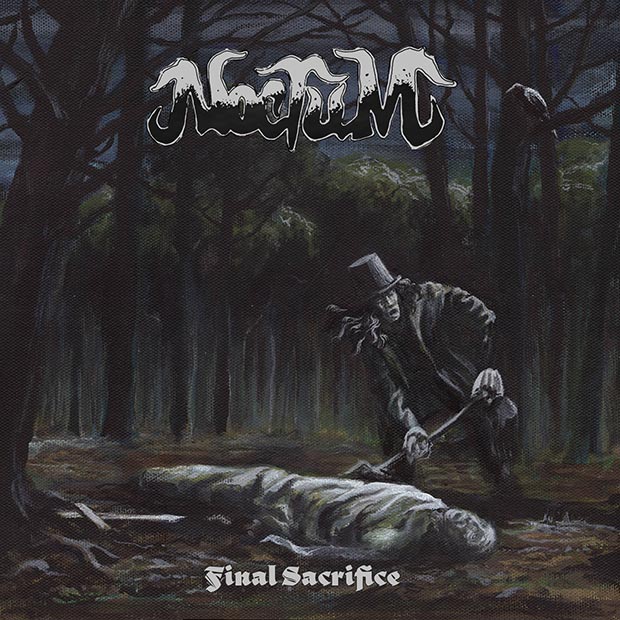 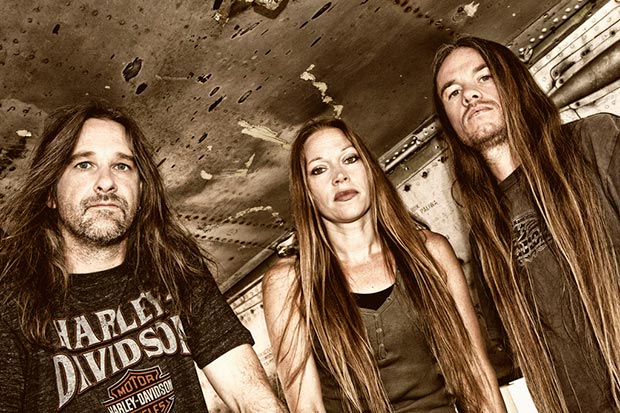 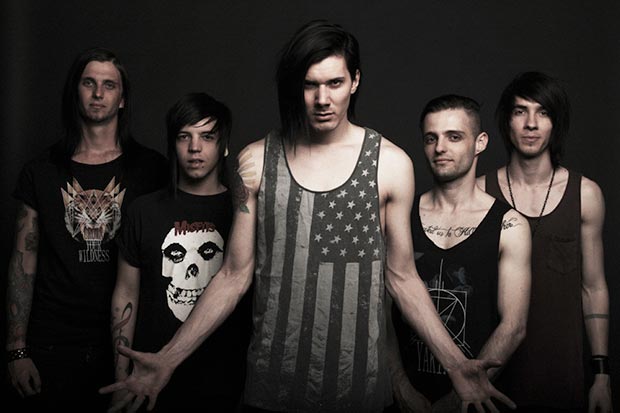