The Skinny: Anyone who loves Dinosaur Jr. knows what they are in for with just one glance at their now legendary wall of Marshall amps that greet you from the stage at every concert. Toronto’s Uncut are steadily setting up their own sound in the same way since forming in 2003. The Canadian foursome play awe-inspiring noise rock with bombastic drum lines, searing, reverb-laden guitars, plenty of anarchistic inspiration and melodies that make you want to bang your head up and down and back and forth over and over and over, again. Today they release their third studio album and aptly titled, Infinite Repeats.

Infinite Repeats continues down the path laid out on on their pivotal second release Modern Currencies and with clear direction thanks to producer Jon Drew (Fucked Up, Tokyo Police Club). Infinite Repeats is packed with tracks that drink heavily from the cups of their grunge and post-punk forefathers. One listen through is all you need to attain the level of “nirvana” that Kurt Cobain famously described after first hearing The Melvins. It’s rock in the way that bands like Husker Du, Swervedriver and …And You Will Know Us By the Trail of Dead all did before. 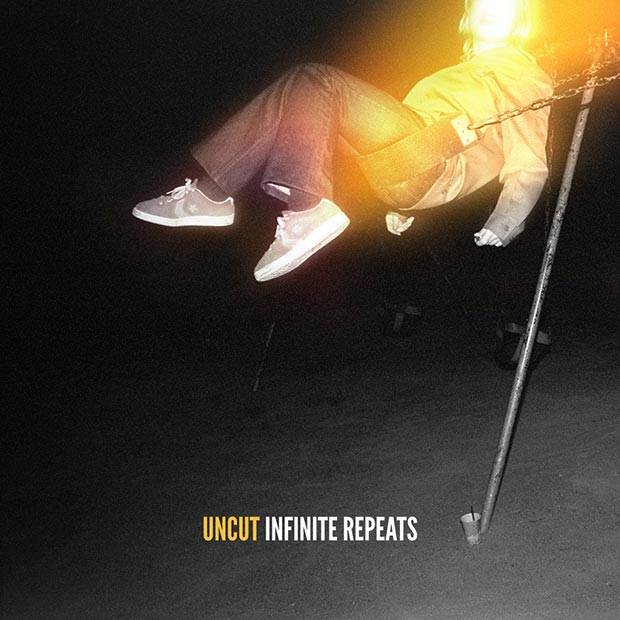 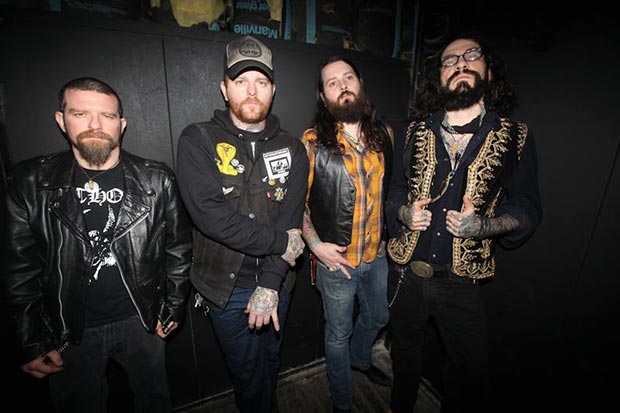 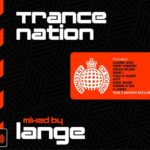