The Skinny: Good news from Eastern Europe! Jim Jams, a young and promising modern metal band from Kiev, Ukraine, is about to release it’s new album entitled Dasein. Being a quite well-known group in both the Ukraine and Russia, Jim Jams has now decided to release their second LP in English. From the very beginning of the band’s existence the guys keep experimenting with metal styles and with every new work they have something new to say, both in terms of music, atmosphere and lyrics.

Meanwhile guys have released a studio play through music video for one of the tracks from their upcoming album. The track is called “Voyager” and if it’s any indication of what’s to come on their next album, you better be prepared for a serious sonic slaughtering! If you’re a fan of djenty rhythms, blasting guitar riffs and vocal melodics – make sure you check out this one! 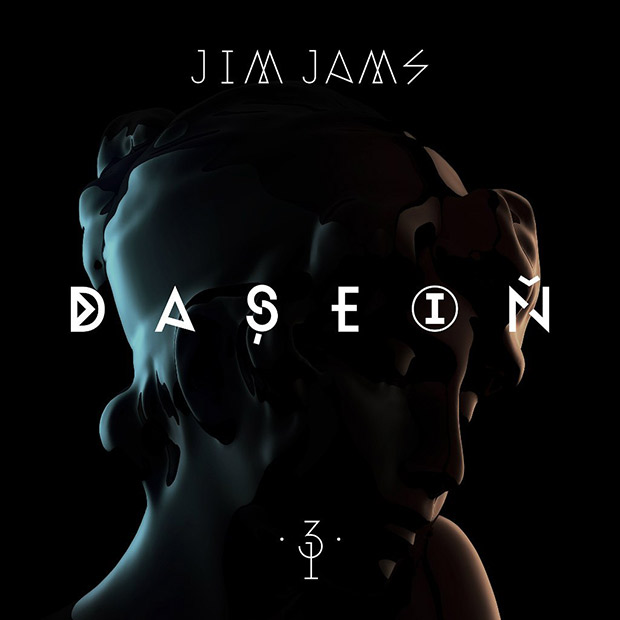 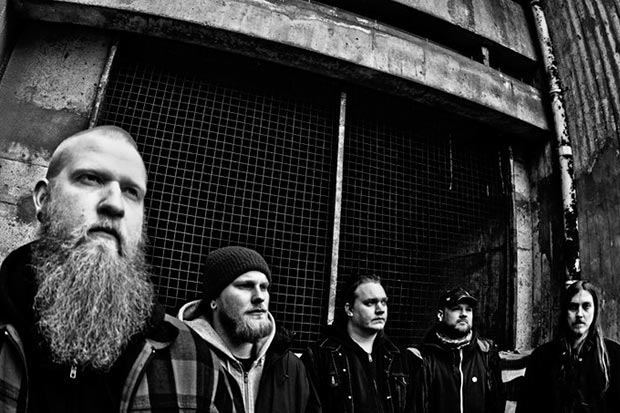 Gwar – “Madness at the Core of Time” [YouTube Song Stream]