The Skinny: Antarctic rock gods GWAR are set to return to the realms of man and reclaim their vice-like grip on the throat of hard-rock humanity after spending the last year-and-a-half working on their follow-up to 2011’s critically acclaimed Bloody Pit of Horror. The new recording, Battle Maximus is GWAR’s first full-length studio effort since the loss of their longtime guitar player, Flattus Maximus, and is set to hit the streets on September 17th on Metal Blade Records. Check out the first track, “Madness at the Core of Time” below.

“This album is both a tribute to Flattus and a telling of the next chapter in the story of GWAR,” said warty front-thing Oderus Urungus. “The combo of the brand new album and show should satisfy even the most hardcore Flattus devotee with the fact that GWAR’s slay-skills are as supreme as ever, and the band stands poised to embark on our most earth-shattering world tour yet. We have mourned, we have honored, and now it’s time to fucking DEVASTATE in the name of Flattus and the supreme entity that is GWAR.” 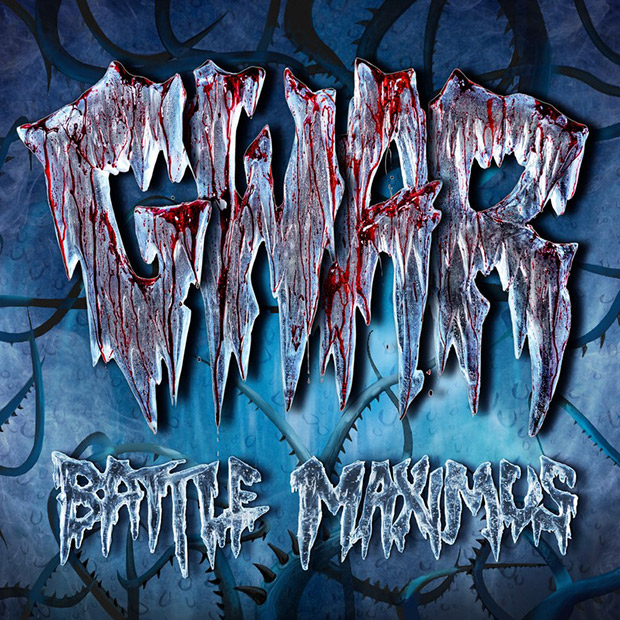 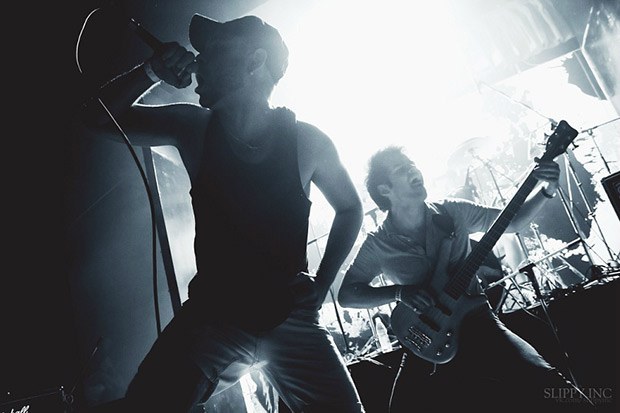 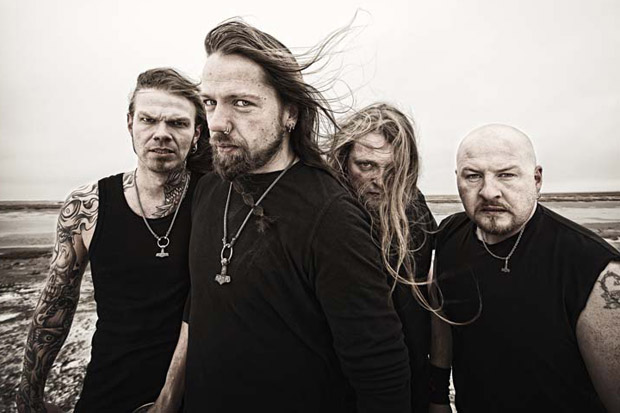