The Skinny: O’Brother, who recently returned from tour with Alice in Chains, will release their sophomore studio album, Disillusion, on August 20th via Triple Crown Records. In anticipation, the band has premiered a new song online entitled “Context” – stream it just above.

“This is the first song we wrote for the record,” bassist Anton Dang says. “We were just messing around one day during sound check last Summer on tour. Tanner [Merritt, vocals, guitar] started playing the opening riff and then we all started jamming to it. After about 5 minutes of jamming, we stopped and that was when we all got excited about writing a new record.” 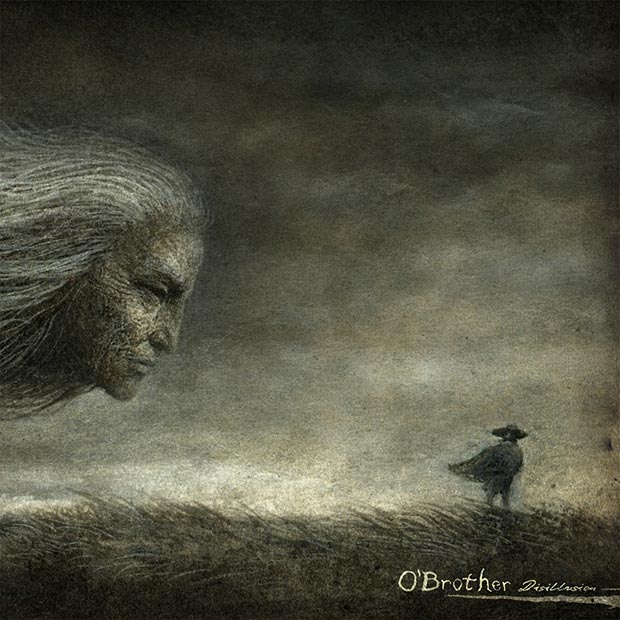 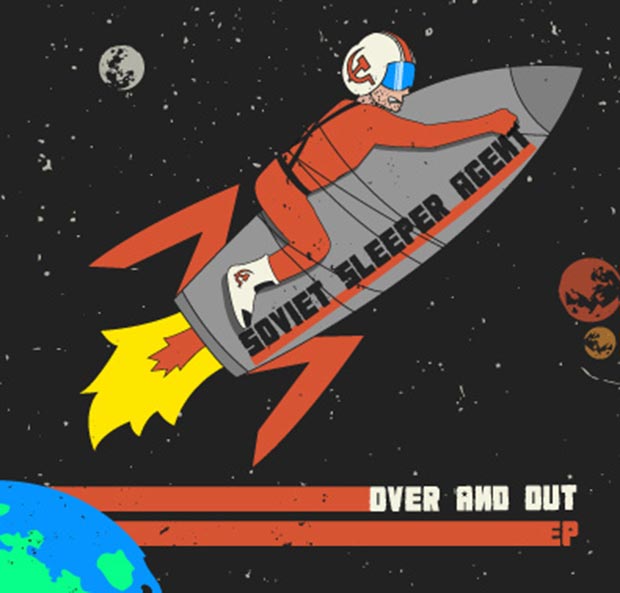 Soviet Sleeper Agent – “Over And Out” [EP] 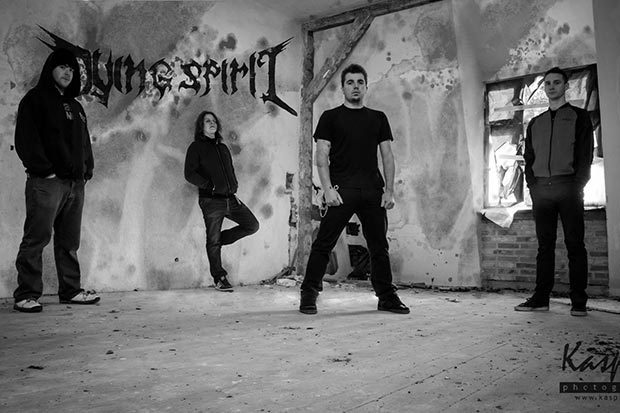 Dying Spirit – “You Write Your Own Story” [SoundCloud Song Stream]