The Skinny: In less than a week, Iron Tongue will proudly present their debut full-length The Dogs Have Barked, The Birds Have Flown to the public via Neurot Recordings. Set to hit North American store shelves this Tuesday, May 28th, The Dogs Have Barked, The Birds Have Flown harnesses over forty-five minutes of seven-piece Arkansas-based outfit Iron Tongue’s soulful, bluesy, and undeniably honest modern take on classic American rock, each track a legit tale of sorrow, regret and painful days past, as well as a harbinger of more rough days to come. 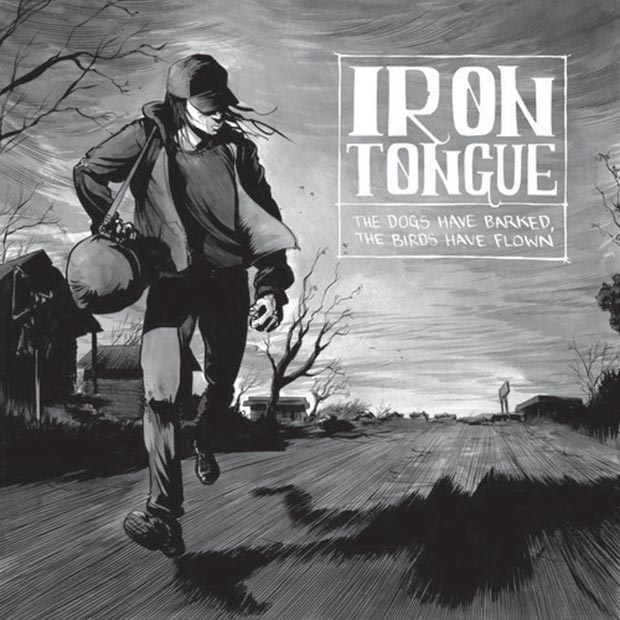