The Skinny: The Black Dahlia Murder’s sixth full-length album, Everblack, will be released worldwide in June 2013. The album art for Everblack was painted by renowned artist Nick Keller and recording was completed at Audiohammer Studios (lead guitars and vocals), Rustbelt Studios (drums), and Regal Fecal (guitar and bass). Mixing was handled by Jason Suecof and Ryan Williams, mastering was completed by Alan Douches at West Westside. Trevor Strnad’s horror-inspired lyrics persist on Everblack, beginning with “In Hell is Where She Waits for Me”, a reference to the murder from which the band took for their moniker. Stream the first single “Into the Everblack” now below!

Vocalist Trevor Strnad elaborates on the lyrical concepts: “The opening track is the first actual song we’ve done about the Black Dahlia. This one is for the fans… they’ve been asking for this to happen for a long time. The story takes place at the Elizabeth Short’s rain drenched funeral, where her killer in attendance… just one of the many macabre tales woven into the fabric of Everblack. Subterranean flesh-farming vampires, vine rape, Jeffery Dahmer, amputation… it’s all here! With this sixth slab of sickness I tried my best to honor the band’s legacy and write lyrics that will keep the legions of horror fiends perspiring with fear.” 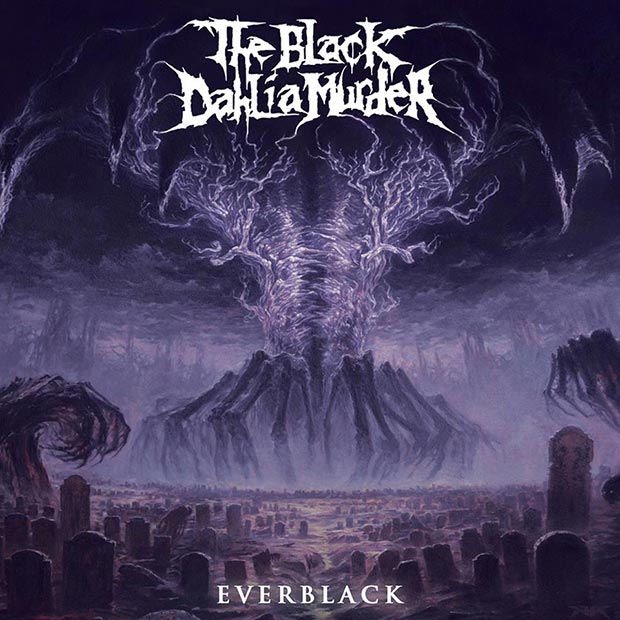 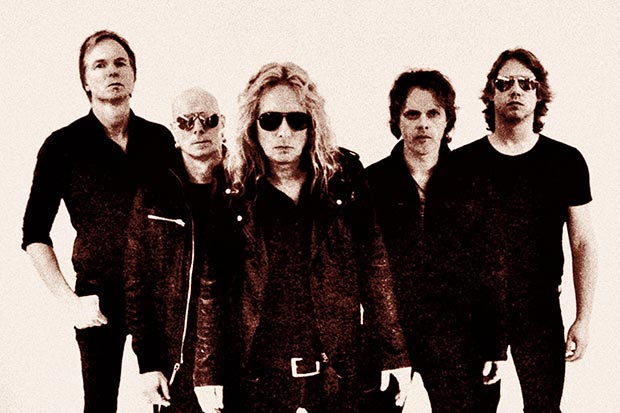 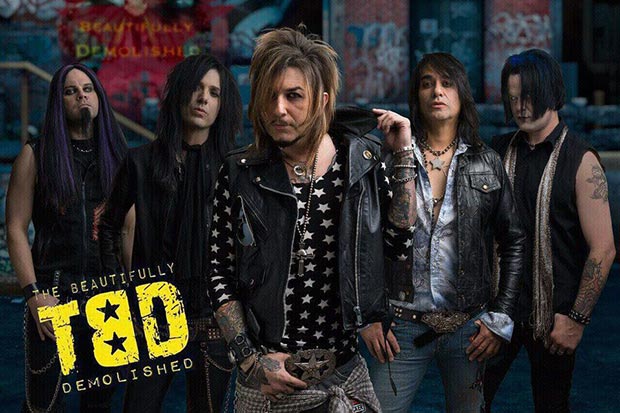