The Skinny: Swedish black metal band Svartsyn has revealed the first track off the upcoming full-length album entitled Black Testament. The album is coming to shops on the 28th of May in Europe and 11th of June in North America on Agonia Records. The song “Demoness With Seven Names” can be streamed via the YouTube player below.

According to the band founder and mastermind Ornias, Black Testament can be described as a “sinister mix between Destruction Of Man (2003) and Timeless Reign (2007) releases.” He also added, “it’s a journey through my spiritual darkness and death.” The album was recorded at Mortsella Studio, Sweden. 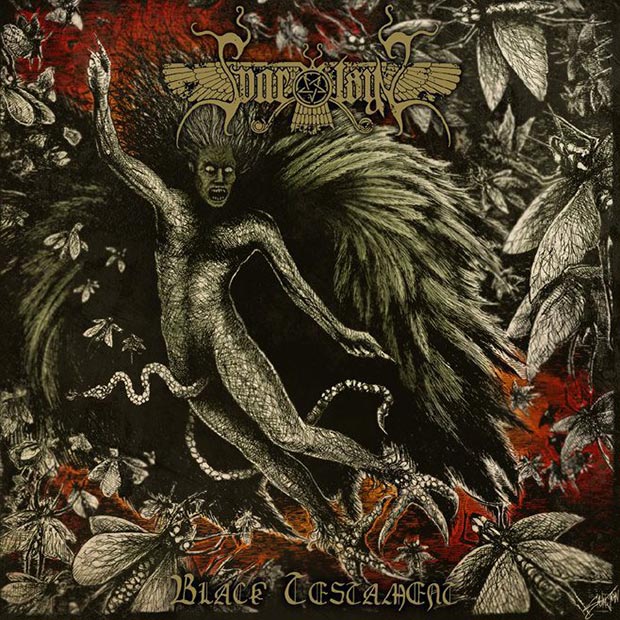 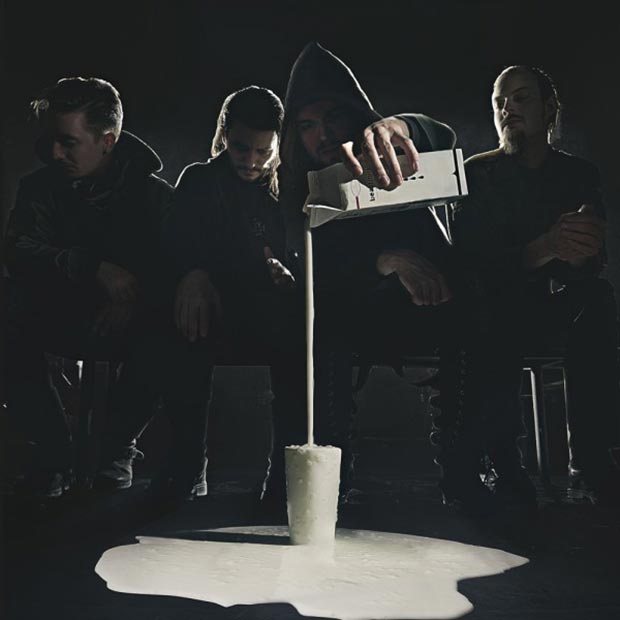 Beastmilk – “Use Your Deluge” [EP] 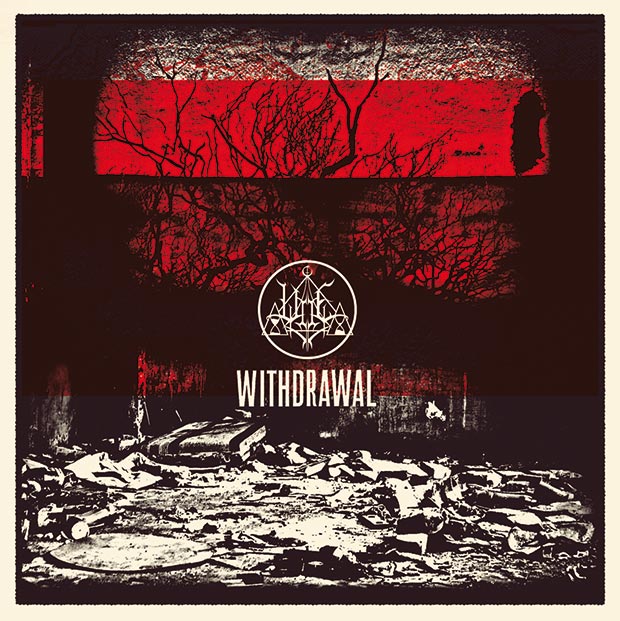