Beastmilk is a bit different from the usual fare I review. Not really metal, but at the same time having elements of it, Use Your Deluge is a brief, but interesting EP. Hailing from Helsinki, Finland, Beastmilk describes themselves as “Apocalyptic post punk” which really doesn’t do justice in describing the band’s sound. When I read the words “apocalyptic post punk” I think in terms of extremities and speed, something that Beastmilk is definitely not.

Instead, what I hear when I listen to the group is a unique blend of bands such as The Cure, Depeche Mode, The Misfits, and even psychedelic music at times. It’s an interesting mixture that makes for an even more titillating listen. The band’s music is both catchy and spooky, with vocalist Kvohst’s eerie voice sounding almost downright chilling at times.

My only complaint about Use Your Deluge is the fact that it’s only an EP and not a full-length album. At less than 15 minutes long the release seems to be over just as it’s really beginning. As the final strains of album closer “Red Majesty” come to an end it seems much too abrupt. Thankfully the band is supposed to enter the studio to record their next album in June of this year. Overall this is a stellar EP and definitely worthy of purchase.

Check out the song “Void Mother” 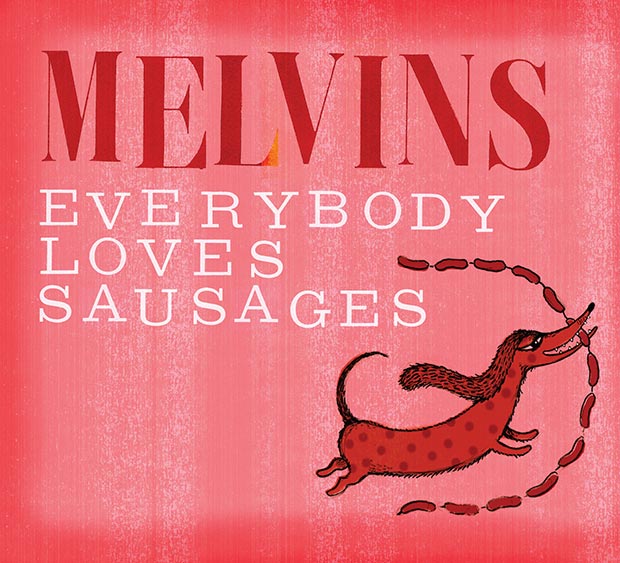 The Melvins – “Everybody Loves Sausages” 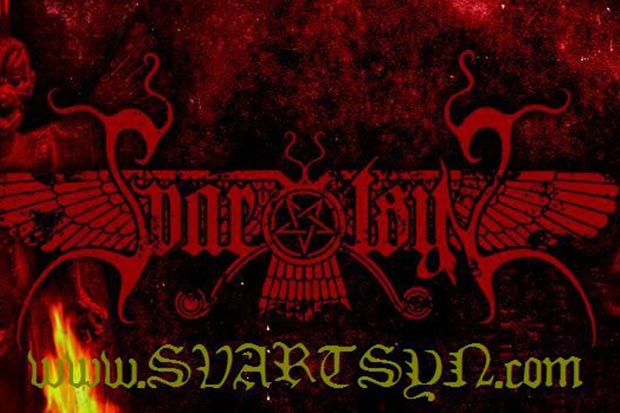