The Skinny: Lorient, France’s Death Engine deliver violent and obscure noise in the vein of Playing Enemy, Swans or Amenra. Recorded in a live setting and mixed by producer and engineer Amaury Sauvé at La Senelle (Birds In Row, As We Draw, Direwolves) then mastered by Sylvain Biguet, their debut EP Amen features four tracks of thunderous riffs, cutthroat vocals and hypnotic drumming, like cathedrals collapsing in slow-motion.

Amen will be released on 10″ vinyl mid-June by Throatruiner Records, North Cult Records and Basement Apes Industries, artwork by Hugues Pzzl. “Gun”, the premiere track off Amen, can be streamed via the Bandcamp player below… check the album artwork out down there too! 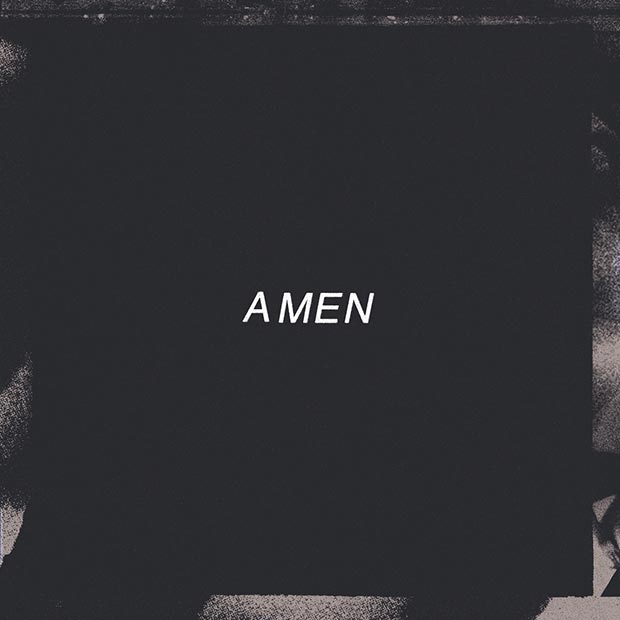 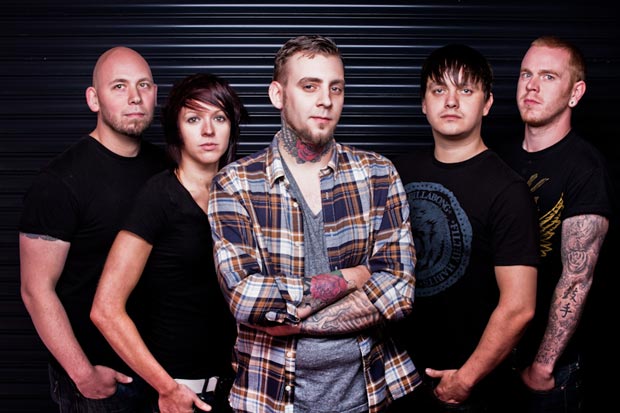 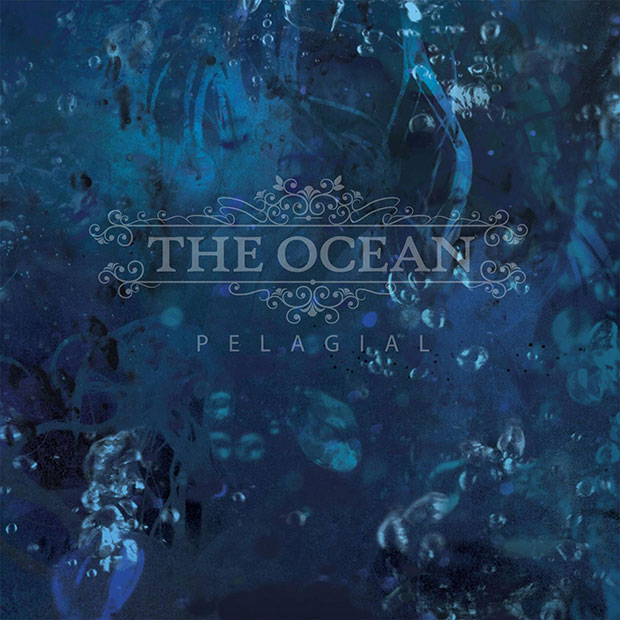