UK metallers Aliases have released a FREE track download for their new single, “Exasperated”, which is out now and showcases the talents of new vocalist Joe Rosser. The song, which premiered recently on Kerrang Radio, is available for free via Basick Records right here! Joe is now hard at work in the studio with the band, recording vocals for Aliases’ forthcoming debut album, which will be released on Basick Records later this year.

Comments new vocalist Joe: “It’s been great to bond with a group of musicians with the same sort of outlook on music as me. I think the moment we shared ideas we gelled together really well. Not only that but the fact that they are such great people to be around, we have become good friends. Working on the single has been so much fun. From laying down ideas to progressing it to a full length song, it more or less took its course and the rest of the bend felt what I added gave it a better twist than they anticipated. Recording the video was insane. Lack of sleep, lots of energy drinks and a huge office block with a DIY bedroom set…. It couldn’t have been more surreal! Ben Herbert who directed it was so sound to work with and brought out the best in the ideas we had for the visual aspect of it all. I’ve admired the band for some time and never thought I could match the standard, but it seems this time I proved myself wrong and I am looking forward to a progressive future with Aliases. It’s gonna be a blast!” 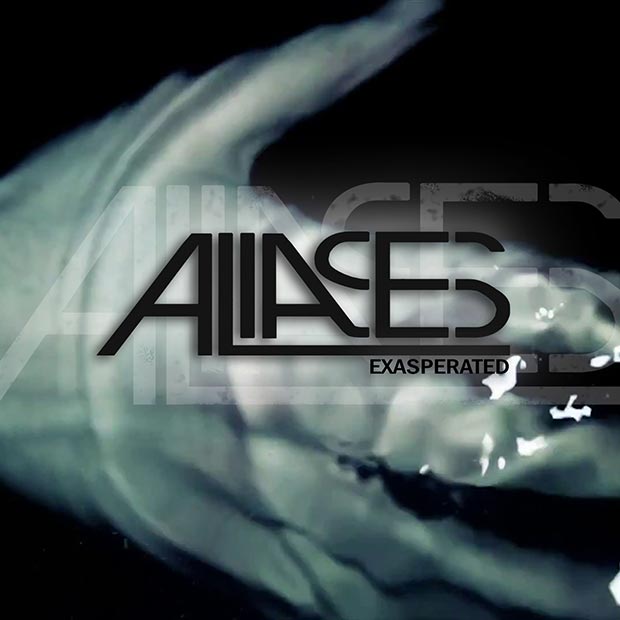 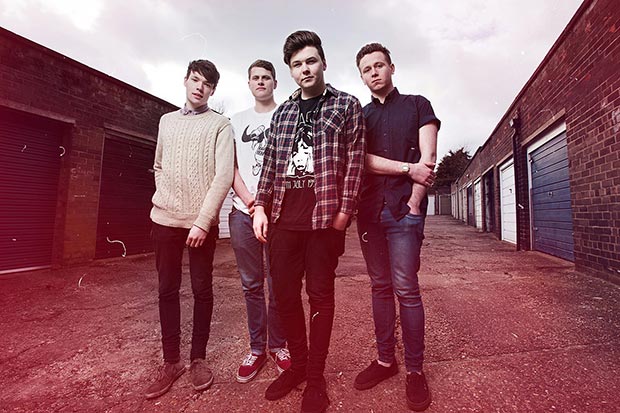 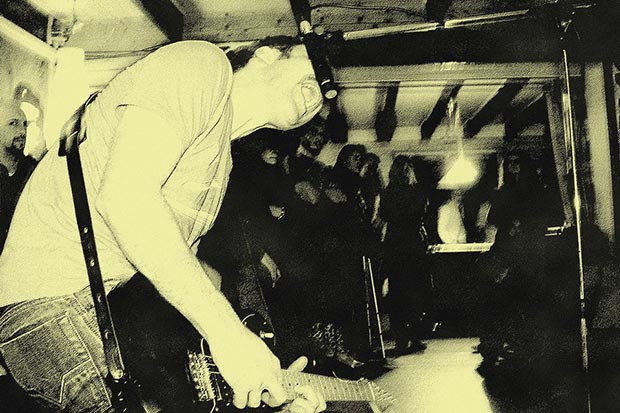