The Skinny: Birthed on Montreal’s South Shore, The Unconscious Mind is the fertile Quebec region’s newest addition to its legion of brutal bands. Masterminded by Derelict guitarist Simon Cléroux, TUM combines the black metal sonorities of Old Man’s Child, Dimmu Borgir and Immortal with the modern death metal of Meshuggah and Decapitated. Where Philosophers Fall is streaming in full, and available for digital purchase, via the band’s Bandcamp page – link below.

Also available iTunes and more with physical distribution through CDN Records coming in June 2013, Where Philosophers Fall will be supported by a string of live dates in Quebec, beginning with a Montreal CD launch set for June 21st, 2013 (details forthcoming). 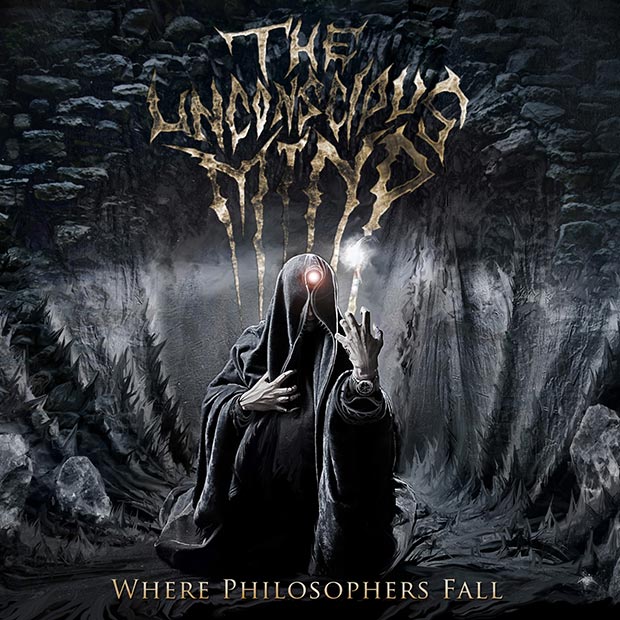