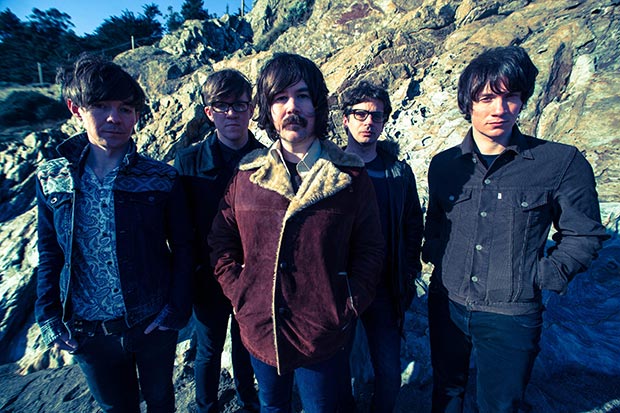 Sweet Jane – “I Wanna Be in Love” [YouTube Song Stream]

The Skinny: What’s becoming known as Sweet Jane’s signature “wall of sound,” is no better demonstrated than on their latest single, “I Wanna Be in Love.” The single is now at radio in Ireland and off of their forthcoming new four song EP Witches, scheduled for release on April 19 and on 12″ vinyl in May through Reekus Records. Sweet Jane will tour the UK with Besnard Lakes in May in support. Preview “I Wanna Be in Love” below.

In the past year, songs from from their highly acclaimed debut album Sugar For My Soul won competitions to be included on the soundtracks of shows at leading US companies such as MTV and Activision / Blizzard. They were chosen among more than two thousand international entries to win a competition run by NBC Universal at Midem 2012 to have their music included on the soundtracks of shows such as Being Human. 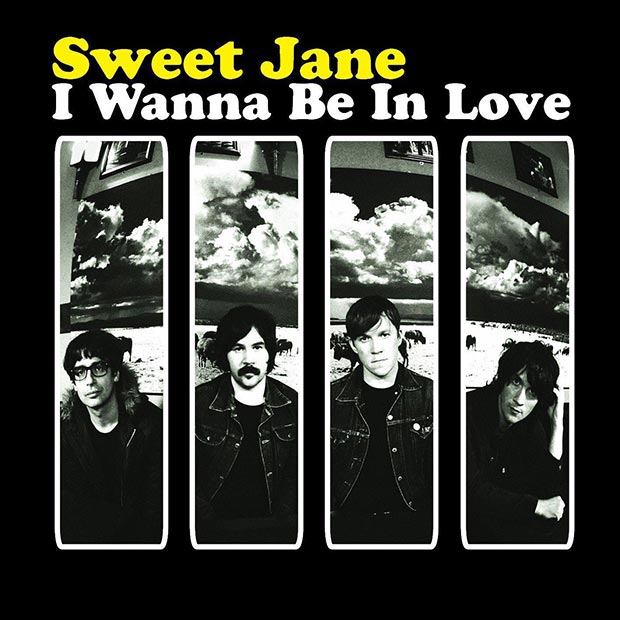