The Skinny: Conditions have unleashed a second track off their upcoming LP titled “Open Eyes.” “The song is about our natural human habit of believing the world to be as we perceive it instead of how it actually is,” says frontman Brandon Roundtree. “We are all too quick to judge and build the world around us as if it were multiple instead of singular. I just wanted to bring that to people’s attention.”

Conditions will be releasing their newest full-length Full Of War on March 26th, 2013. “With the markedly improved musicianship and songwriting found on Full Of War, the band should be headlining their own treks in the near future.” touts Alternative Press magazine. 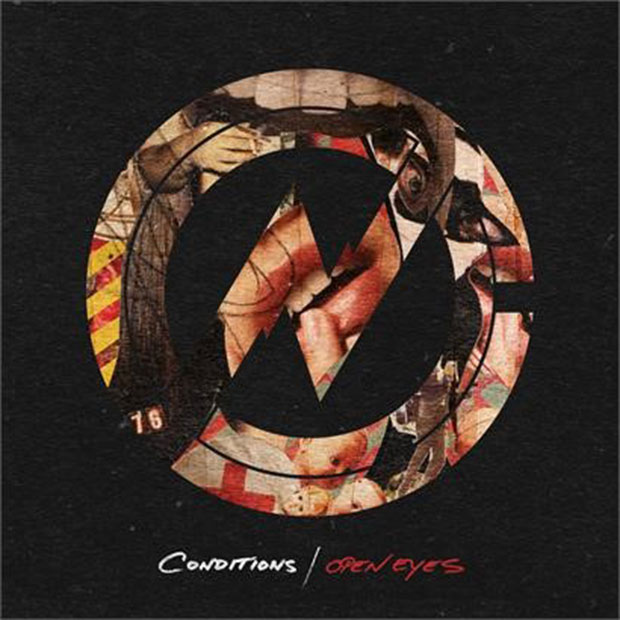