Currently stationed out of Vancouver, B.C., “The Network” is the latest track from alternative rock band The ReAktion. After the conclusion of several personal and musical phases of its members, the four piece band formed in 2010. Decisive situations provoked the members to leave their old bands behind and start from scratch. Before coming to Canada, the band formed in Chile and amassed a vast experience within the South American scene which allowed them to share stages with many artists from all around the world.

In 2011, The Reaktion began work on their debut record which was given the title Be(lie)ve in R(evol)ution. This album was the epitome of a self-effort, with the four band members taking care of the composition, recording, editing and mastering of the album, but also behind its artwork, audiovisual material and distribution. In May 2012, The Reaktion made the decision to relocate which took them to Vancouver, looking for new ways to deliver its music and message through live shows, online contents and general media. They have teamed up with other bands that share the same ideas and principles around the world. 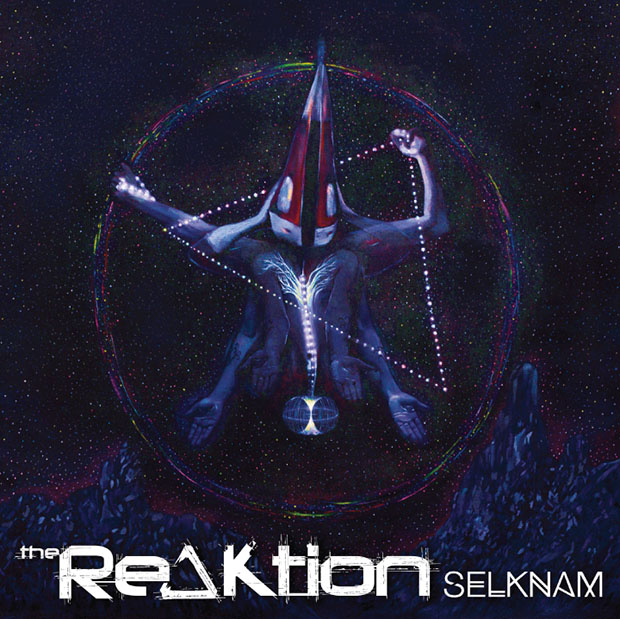