The Skinny: Pavement Entertainment has just signed Chicago’s Romantic Rebel to a development deal. Romantic Rebel started off in 2012 as a project between siblings KT and Alex and quickly became a full time venture in six very short months. The Chicago, IL based duo immediately began writing a catalog of original material siting influences such as Van Halen and Aerosmith. The band tapped former Smashing Pumpkins touring drummer Matt Walker and entered the studio to record a four song demo at world renowned CRC Studios (Chicago, IL) in September of 2012. The lead track “Dirty Love Song” will be made available as a special digital release via Pavement Entertainment mid 2013.

Becoming a promotion machine, the group immediately started booking shows, passing out demos, and filmed a video for the lead track “Dirty Love Song”. Front woman KT started using social media tactics to get their music in the hands of many industry people, as well as, many well known hard rock bands. One such person was Tim King, bassist for the heavy Rock band SOiL and Director of A&R at Pavement Entertainment. Tim immediately brought the project to Pavement President Mark Nawara.

“I told Mark there was something special in this band and we should develop them,” states King. “I knew with some hard work we could have the next successful female fronted rock act on our hands”. Pavement quickly snatched up the band and re-entered CRC Studios to re-work the track “Dirty Love Song”. 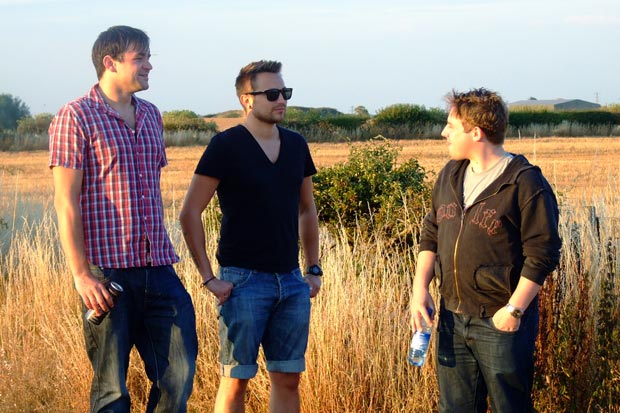 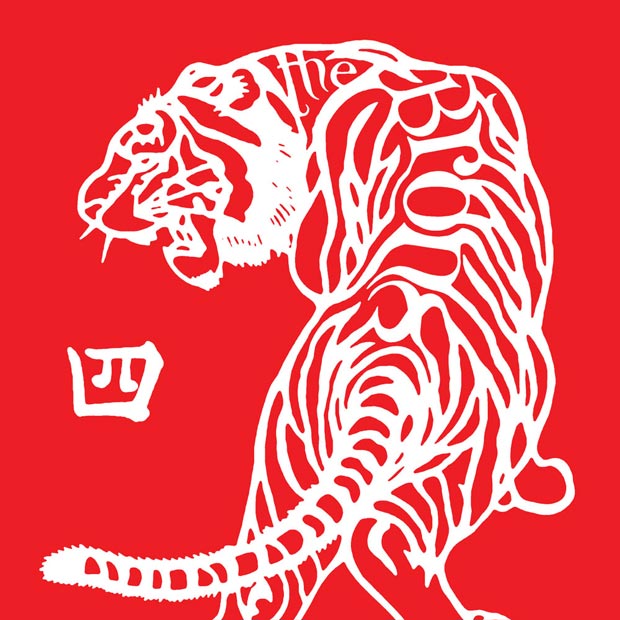