“Silhouette” is the latest piece of alternative rock dished out by the English band Go Lazarus. The group formed in 2007 in Midlands (UK) after the three members made their way through various local bands and projects. To really craft a truly unique sound, Anthony McAteer (guitars, vocals), Adam Chatwin (bass), and Dan Carnevale (drums), blend together hardcore riffs, house beats, dub bass lines and timeless melodies. Go Lazarus takes their main influences from groups such as The Drive-In, Bloc Party, The Music and a steady dose of Jimi Hendrix.

Their initial batch of garage recorded demos gathered some good press and radio play on the BBC. This momentum led to the recording of Go Lazarus’ debut 3 Strikes EP which received airplay in Canada, the United States, Australia and the U.K. They now have a follow-up ready with the pending release of the Your Own Rival EP, recorded in late 2012. The EP is due for release on March 4th. 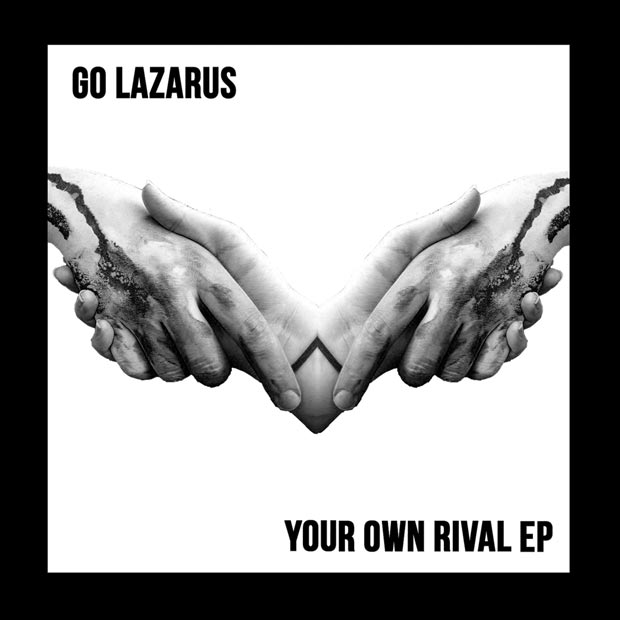 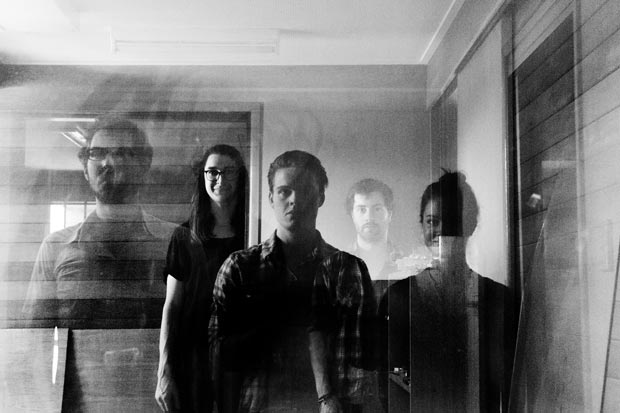 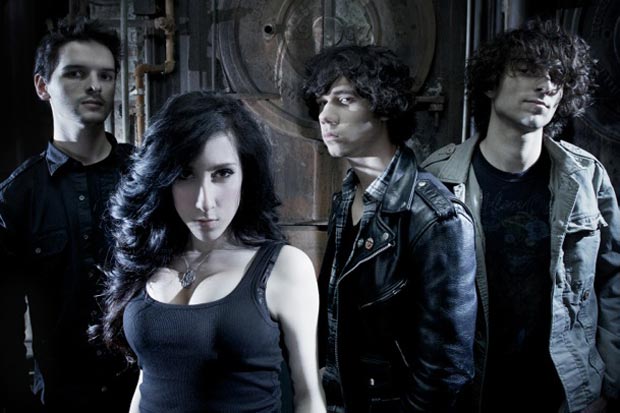