The Skinny: Check out the new song “Bottom Feeder” from powerviolence-seared hardcore instigators Call Of The Void. The track comes off the band’s fittingly titled Dragged Down A Dead End Path full-length, set to detonate next month. A perennially infuriated 25+ minute display of audio hate, Dragged Down A Dead End Path was recorded at the Boar’s Nest in Salt Lake City, Utah by Andy Patterson, mastered by Chris Mcnaughton, and offers up a maniacal fusion of grind, crust and broken souls.

Formerly known as Ironhorse, Call Of The Void seamlessly merge visions of grind forefathers Pig Destroyer while effortlessly treading the abrasive, caustic nature of Converge’s hybrid progressive hardcore and Mastodon’s technical metal-tinged rock mastery. Dragged Down A Dead End Path will see digital, CD and LP North American release on March 19th, preceded by European release dates of March 15th in Germany, Benelux and Finland, and March 18th in the UK and all other territories. 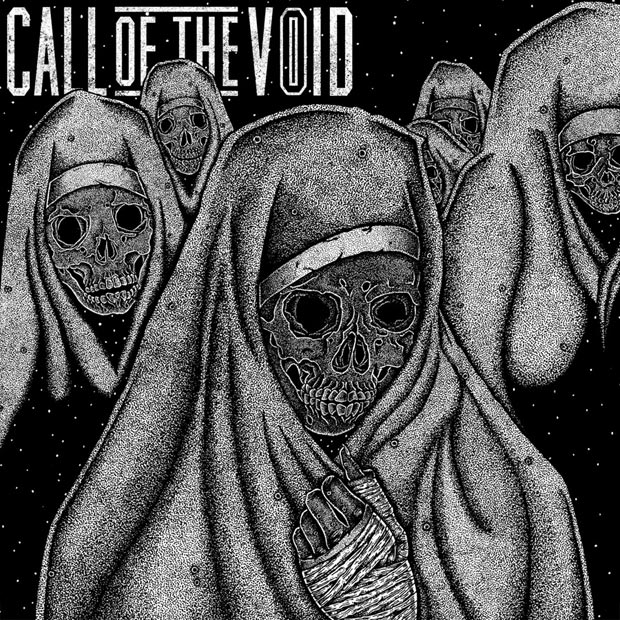 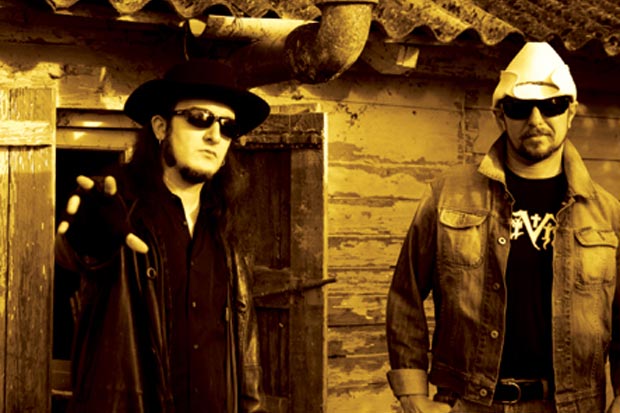 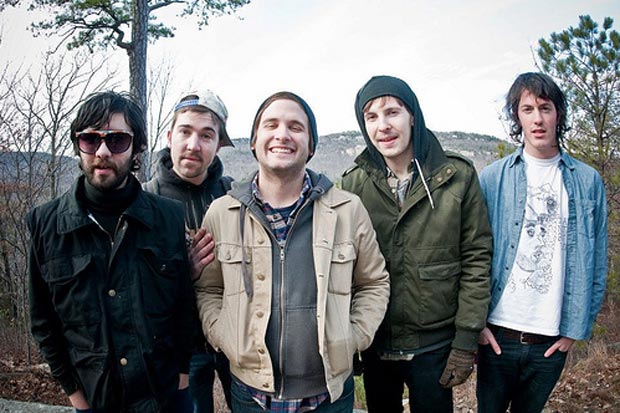 Summer People – “I Do What I Want” [SoundCloud Song Stream]