The destruction of the world is near and so it has been told on A Storm Of Light’s second studio album Forgive Us Our Trespasses. Lyrically and visually the disc depicts environmental and post-apocalyptic themes which include references to the Sixth Extinction. These Brooklyn-based musicians tackle a very unique topic (for music at least) which has been for told for centuries.

Forgive Us Our Trespasses is a long strung album where each song flows nicely into one another. The band has written slow, but heavy post-metal that’s calm but deadly. The instruments are dirty-sounding while the vocals are sung loudly making them take on two different vibes at once. It is a VERY epic sound the group developed for each track on Forgive Us Our Trespasses, one which makes the theme a bit more interesting then it would have been otherwise been.

Check out the song: “Tempest” 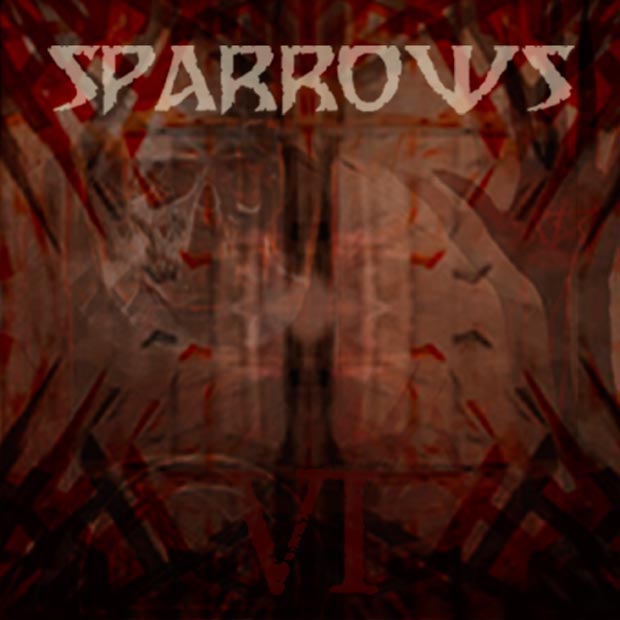 Sparrows – “Mark Of The Beast: Indoctrination” 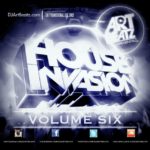