The Skinny: Swedish morbid death metal rebels Necrocurse have titled their upcoming debut full-length effort Grip of the Dead. Grip of the Dead contains eleven tracks of uncompromising and haunting death metal in the true spirit of the ancient dark heavy metal attitude. The track “Rotten In The Dark” is now streaming online – listen below yo!

Grip of the Dead is scheduled for an early 2013 release on Pulverised Records. The vinyl version for Grip of the Dead will be a joint collaboration between Blood Harvest Records and To The Death Records. The vinyl version will include re-recorded version of the track “Souls Of A Thousand Funerals,” from the Shape of Death MCD, as an additional bonus track.

Grip of the Dead Track Listing: 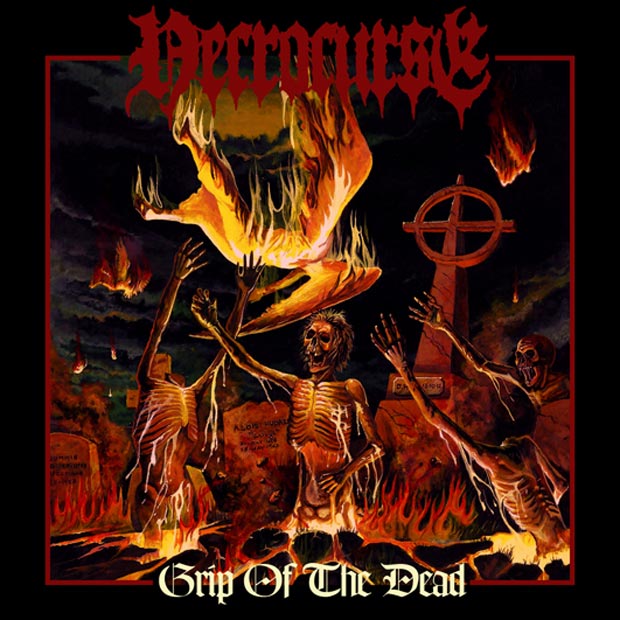 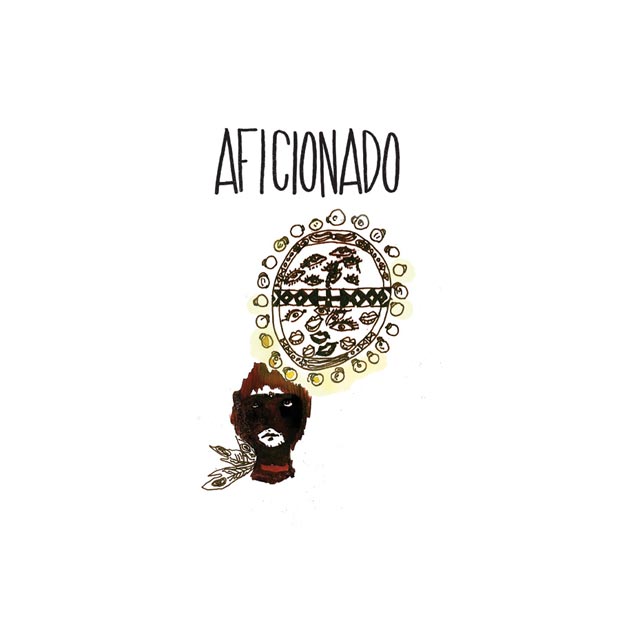 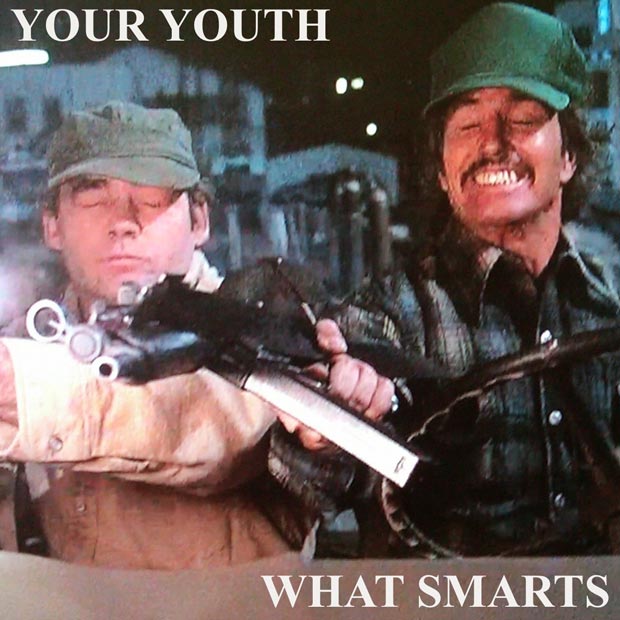