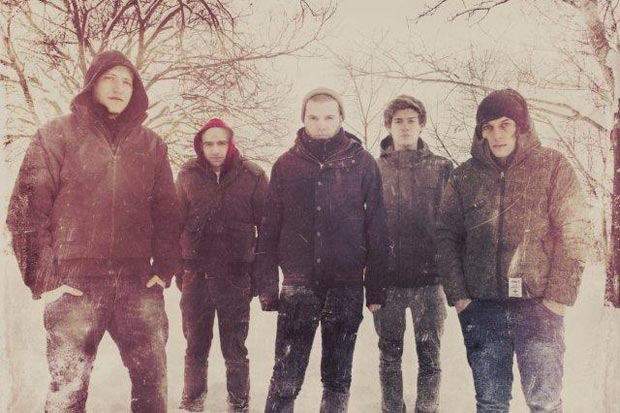 The Skinny: Basick Signs is proud to announce the signing of Italian tech-core band Damned Spring Fragrantia to its increasing international roster. Taking musical influence from the likes of Ion Dissonance, The Chariot, and The Acacia Strain and mixing it up with a hardcore swagger, DSF take technical metal and crushing grooves to a whole new level. Check out the brand new track “D.M.Z.” below.

The bands’ debut album Divergences (to be released via Basick early 2013) features 10 brutally chaotic tracks and also includes a tasty guest spot from Heart In Hand vocalist, Charlie Holmes. The band will be on tour in Europe and the UK all throughout 2013. 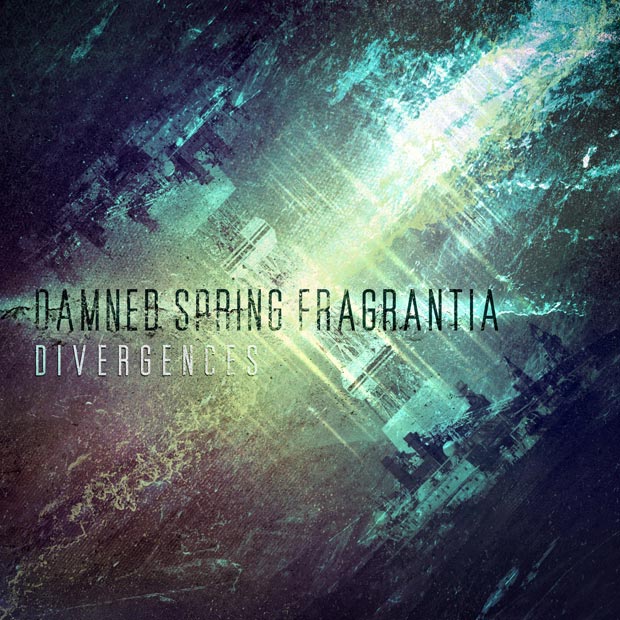