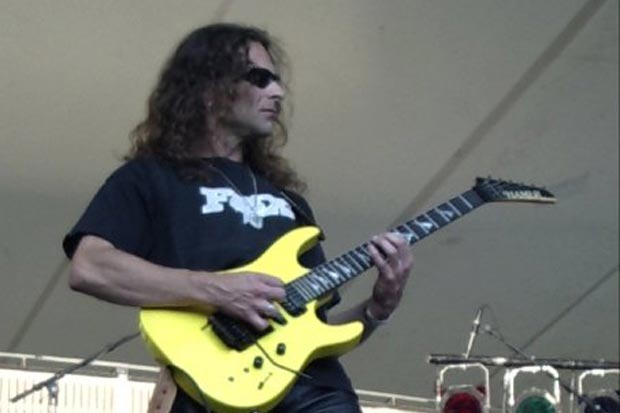 WARNOT – “His Blood is Yours” [Album Stream] [Exclusive World Premiere]

The Skinny: In this exclusive world premiere we bring you new material from WARNOT, a very new band that released their debut album, His Blood is Yours, on November 6th, 2012 via Nightmare Records/Sony Red. Founding member, guitarist and composer Björn Eliasson hails from Helsingborg, Sweden and began playing guitar back in the eighties. Since then, Eliasson has continued to shred his way through various bands including Cloudscape and Doctor Weird. All this said, it was time for the extraordinary player to venture out on his own bringing us his new project, the dark, progressive metal outfit WARNOT!

By carefully combining varying melodic, raw, symphonic, theatrical, doomy and even progressive elements of rock and metal, WARNOT offer a sweet sound that at the same times flows smoothly and grabs your attention. Without stress, looming deadlines or other musicians clambering to inject their own ideas, Eliasson was free to meticulously craft each of His Blood is Yours‘ songs out of sheer inspiration and his own unique creative vision. While Björn does sing on this record, he also brought in a host of talented vocalists. The album artwork was provided by Mattias Norén, while the music was all written, produced, recorded and mastered by Bjorn himself. Check out the promo for “Raptures Of The Deep” RIGHT HERE. 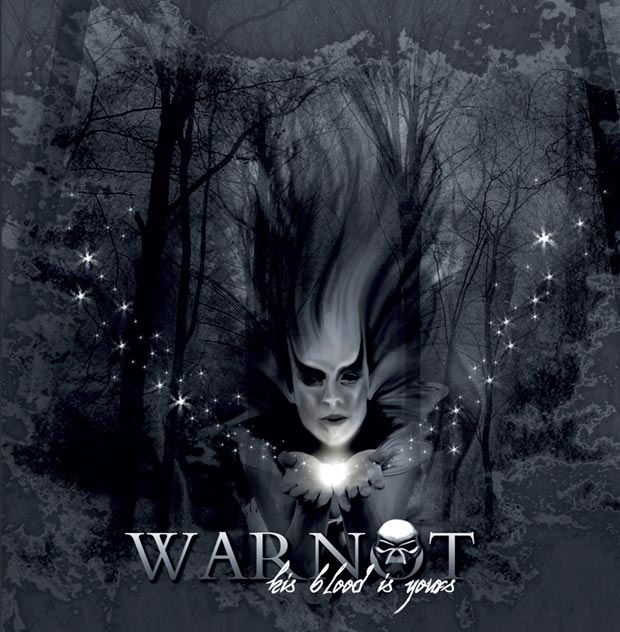