I recently spoke with guitarist Pete Sattari of the California based metal act Zed about the gear the band uses to hone their unique sound. The band is wrapping up their new album Desperation Blues and we wanted to know more about the records’ sound. Here’s what Sattari had to say.

You guys are currently finishing up your new CD Desperation Blues. What one piece of gear is the most important to you to obtain your signature sound?
Pete: The Zed sound is a healthy mix of both the vintage and the modern in terms of guitar tones. The core of our sound is based on big riffs and big grooves which are present in every song. On this album we expanded our horizons melodically, allowing the space for the music to really stretch and breath. This is really where the vintage and modern thing comes together. To build the foundation for all the giant grooves, we rely on a big, organic and meaty guitar sound, but with rich harmonic and vintage-inspired voicing in the gear. This is done in combination with my other guitar player, Greg Lopez’s two amp set up and my amp. My Splawn ProMod is an integral part of this equation.

My set up consists of a Splawn Pro Mod amplifier and two Marshall 4×12 cabinets loaded with Celestion Greenbacks. My pedal set up is relatively simple and consists of two basic delay sounds that I alter by tap tempo (currently through a Line-6 delay modeler to be replaced by a Strymon unit), a CryBaby Wah and an MXR Phase 90.

What about it makes it so important to you?
Pete: Splawn amps are boutique Marshall based amps with quality components and workmanship. The company made a name for itself modifying Marshalls and eventually started building their own amps. The Pro Mod essentially has three classic Marshall Amps built into it selectable through what they call “gears”. My favorite “gear” simulates the best of the JCM800 sound. The KT88 power section gives the Pro Mod a different more “modern” flavor than the EL34 based Marshalls.

What you get is wide and deep guitar tone with great mid-range clarity and depth. I try and use the power tubes as much as I can and run in “full power mode” for maximum headroom. The amp can be run in half power mode as well… I used this for a few of my solos on the album. I find that the KT88 tubes really help in this regard to provide a vintage sound that pays perfect tribute to the classic Marshall sound, but with a more modern and thick lower that blends perfectly with the bass guitars. This provides most of the body and foundation for the fat riffing on Desperation Blues.

What are the major pros and cons?
Pete: The major pros are essentially three classic Marshall sounds with a very usable clean channel. The separate volume adjustable and foot-switchable “solo” option is key for cutting through live. I wouldn’t say that there are any “cons” per se, but I wish I could dial in a bit more EL34 bite while holding on to the ballsy deep and wide sound of the KT88. You give up some bite and snarl but gain in girth and headroom… also VOLUME! I want to try this amp with 6550 tubes next.

How long have you had it, how do you use it, would you ever change it?
Pete: I’ve been using Splawn since 2007. I wouldn’t change it. I would keep it in my arsenal of gear. I do want to go to two amp set up eventually and to do that it’s really about synergy.

Any final thoughts or comments on the gear?
Pete: I would recommend Splawn for the classic Marshall sound, with many usable options, quality build and great tone.

Check out the “Revivalution 2012” Tour Promo 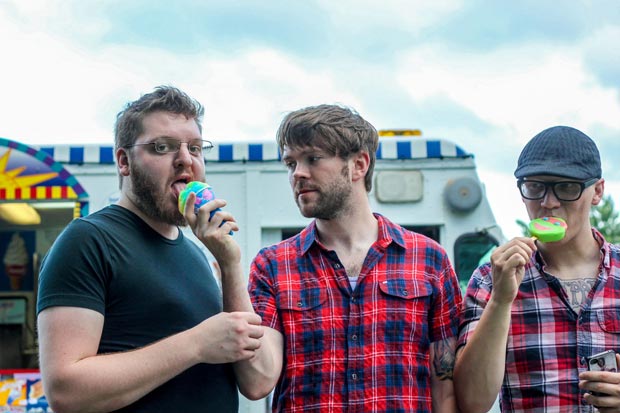 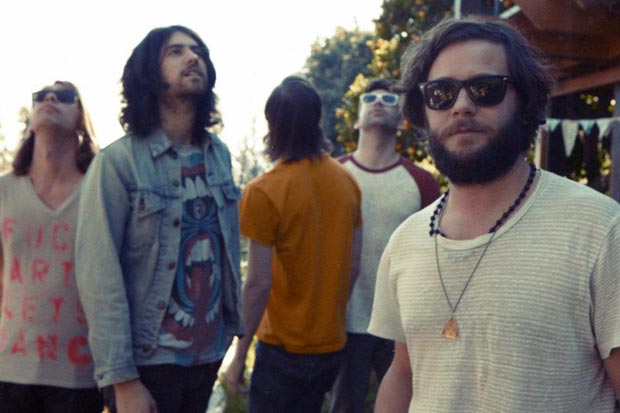