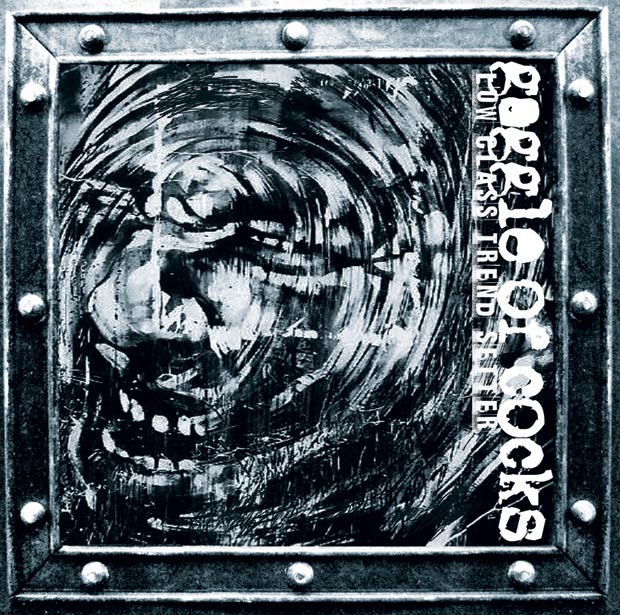 Gaggle of Cocks have been prevalent in the New York City music scene for about an entire decade now. The band has had its share of ups and downs and twists and turns, but they’ve again returned with a new lineup and a new album to boot. The latest release is entitled Low Class Trendsetter and was recorded at Riverfront Studios in Greenpoint, Brooklyn with producers Stacy O’Dell and Pat Harrington.

The buzz surrounding the release of Low Class Trendsetter has been electric, especially with Charles Ruggiero providing the disc’s drum and percussion section along with special appearances by Chris Goercke on guitar. This has revitalized Gaggle of Cocks’ sound rendering it fresh and new, yet still maintains the same old attitude that you had come to expect from the group. Check out the title track from Gaggle of Cocks’ latest release for free download!