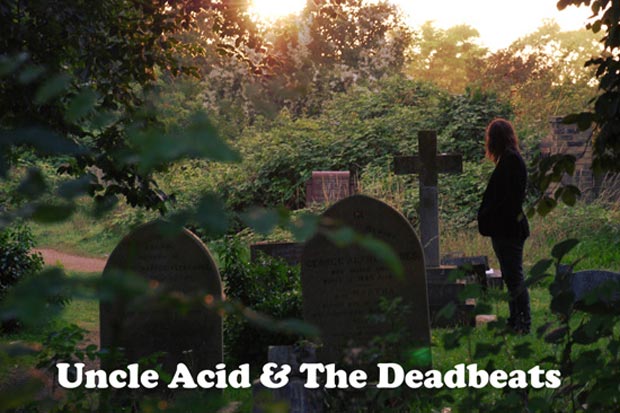 The Skinny: Metal Blade/Rise Above has released the re-issue of Uncle Acid & the Deadbeats debut, Blood Lust, today in North America. The album has rocked an unsuspecting underground metal community in Europe for the past two years and the psychedelic sounds are beginning to ooze into North America. To help North Americans catch with an album that’s been fermenting for some time across the Atlantic, Metal Blade has teamed is offering an exclusive full album stream of from November 19th through November 26th. Listen to the album now below!

Who are this mysterious bunch known as Uncle Acid & the Deadbeats? We are not able to shed much light on the identity of this drug-crazed coven of freaks but are addicted to their heavy, melodic, garage horror-rock sounds. Until now, their releases have only been available via mail order and have sold-out instantly, commanding extremely high prices on eBay, such is the demand. Their music brings back the dark spirit of true rock and roll conjured up by this anonymous cult of horror worshipping fiends. Uncle Acid has come to kill! 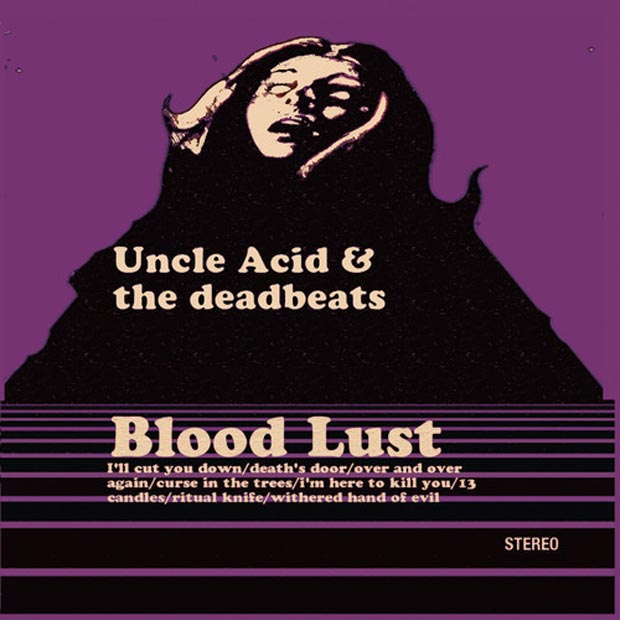