The Skinny: Grabass Charlestons played their first show on December 30, 2000 in a little box of a house nestled in the heart of Gainesville’s student ghetto. At the time of this writing, the band has never once taken a hiatus and has played 551 more times (yes, they’ve kept count) all over America and nine other countries. Ten, even five years ago, it would have been relatively easy to simply dub Grabass a really great punk rock band. Today, this would be somewhat of a misnomer.

This is not because the band itself doesn’t have its roots firmly planted in that soil, because without question, it does. But in rock and roll as in life, there’s far more than one ingredient in the stew of Grabass’ sound. Dale and the Careeners is not a concept record, per se, but there is a somewhat cohesive narrative throughout that spins tales that aren’t so much of American experience as they are of American condition. Any truly great record consists of different kinds of songs that merge to form a unified whole – Dale and the Careeners is that kind of record. Some songs swing, some bite, some weep – they all rock. Grabass has released two full-lengths and six EPs. This third full helping of songs is, without question, the band’s greatest accomplishment to date. 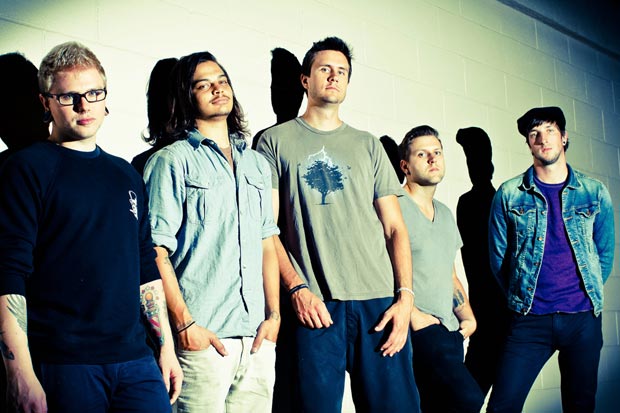 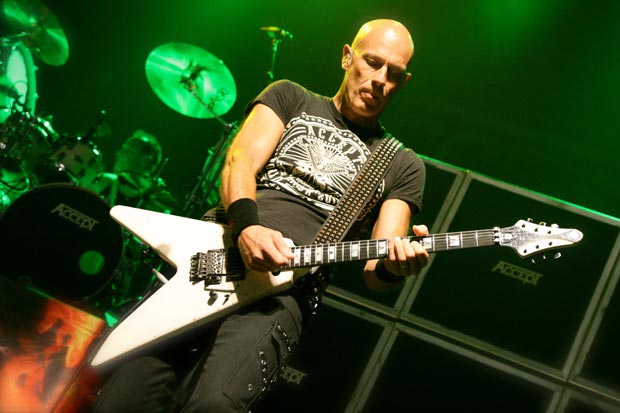