The Skinny: Sweden’s macabre medical masters General Surgery have premiered the title track off of their upcoming 7″ release Like An Ever Flying Limb – listen below. The limited edition EP marks the band’s first new material since 2009 and contains 5 gut-splattering tracks of the band’s signature goregrind. The EP was recorded in October 2011 at Audiogrind Studio in the band’s hometown of Stockholm is set to be released via Relapse Records on November 6th. Pre-orders of the new EP are now available at this location and digitally here.

Earlier this year saw the release of A Collection of Depravation, a compilation of 30 General Surgery choice cuts digitally remastered by Pig Destroyer’s Scott Hull. The album is currently available for streaming in its entirety here. General Surgery plan to record their long awaited 3rd full-length album in the near future. 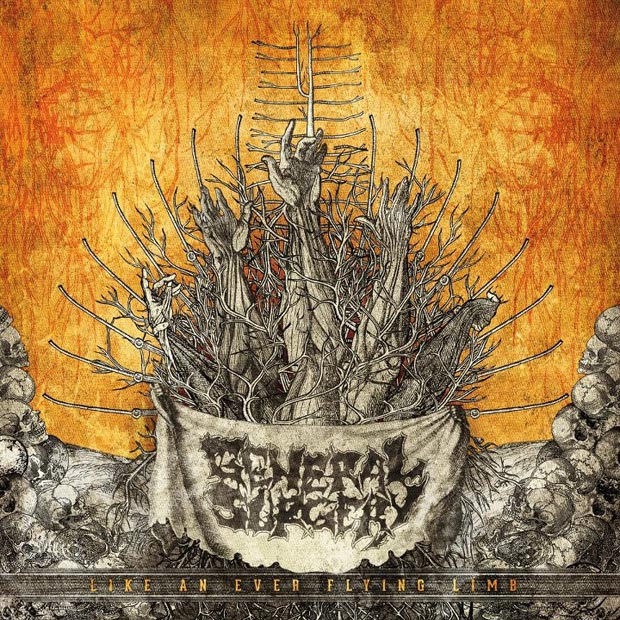 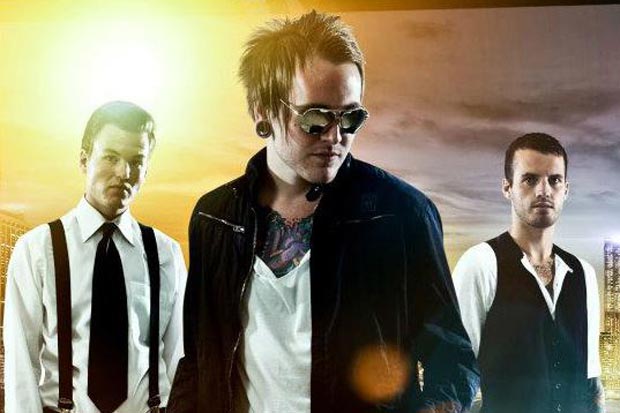 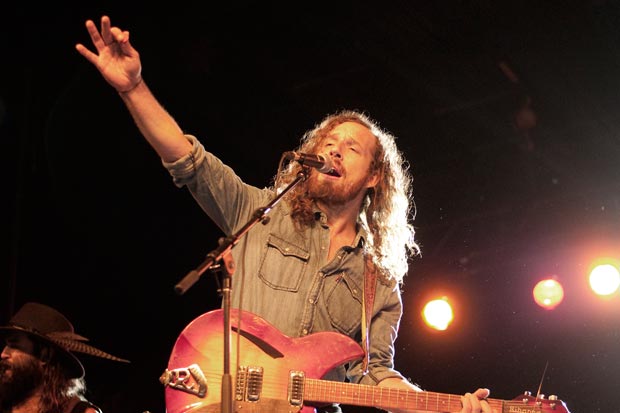