Although Israel’s Dark Serpent has been around since 1997, the band did not release this, their debut album, until last year. According to their bio, the group released an EP back in 2000 and then in 2006 recorded an album that was never released as it wasn’t to their satisfaction. One can only wonder what that album sounded like as the songs on M.K.C. (Mass Killing Convention) are fantastic!

The best way to describe Dark Serpent is as old-school thrash a la Overkill, Exodus and Anthrax. Judging by the band’s promo pics and artwork they, like Municipal Waste, don’t take themselves incredibly seriously. They do however, take the music seriously as evidenced by the awesome musicianship, catchy choruses and their sound in general. Dark Serpent are a good group that hopefully catches on over here. Especially stellar songs are “Shot by Friendly Fire” and “Enlightenment by Fire”.

Check out the song: “Shot by Friendly Fire” 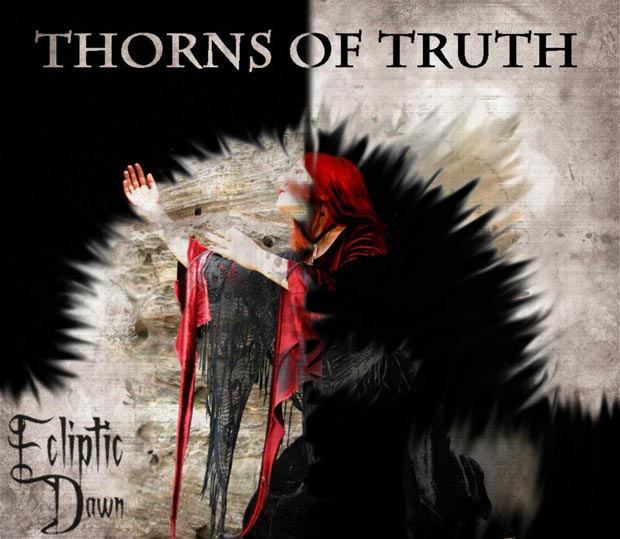 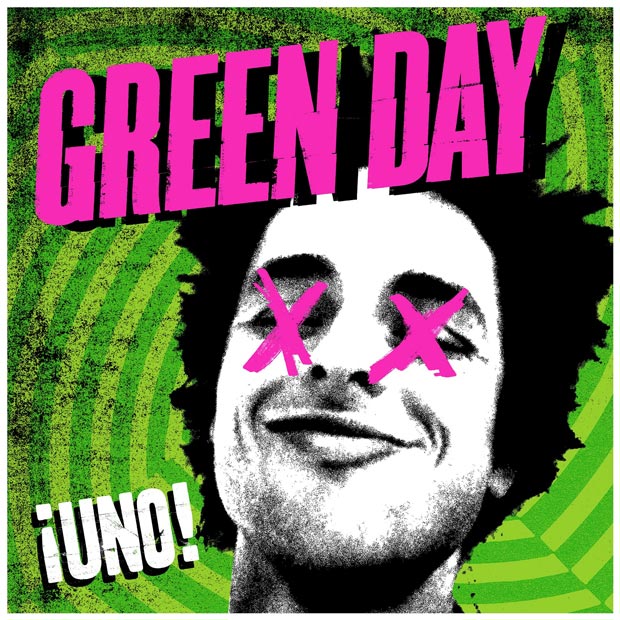