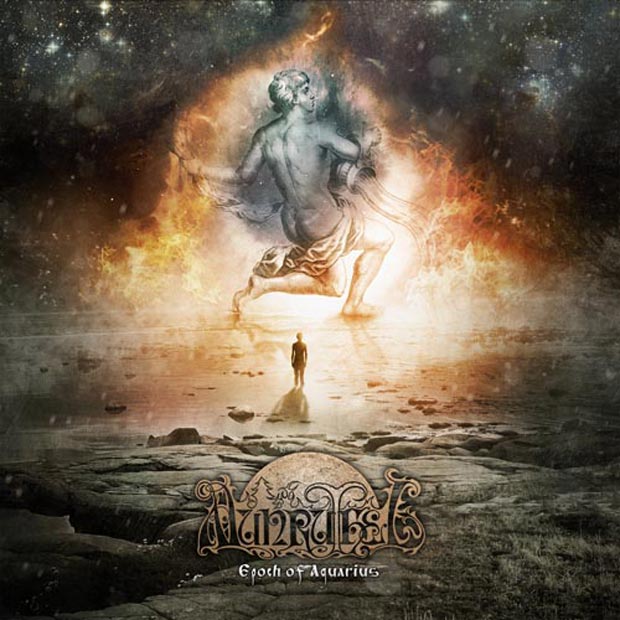 On August 6, 2012 Svarga Music reissued Epoch of Aquarius, the third album from Ukrainian Pagan metal band Munruthel. This album became a classic of Ukrainian folk Pagan metal upon its initial release in 2006 and quietly sold out. This masterpiece of Slavonic Pagan Art is now revived. Read on, but before you do grab a free download of the title track “Epoch of Aquarius”.