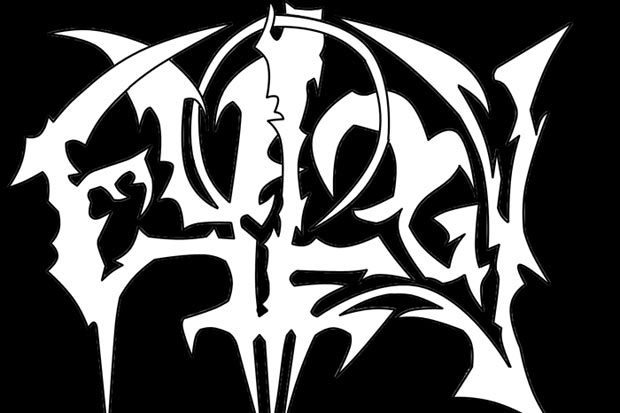 The Skinny: Eulogy was formed in Davis, CA by guitarists Zakk Thonen and Brett Worley, who met through their mutual guitar teacher Mike Clements. Drawing influences heavily from bands like Iron Maiden, Judas Priest, and King Diamond, the two began writing riffs before the bassist and drummer slots were filled by Bretts old friend Andy McCauley, and Rowan McGuire… who happened to live on Bretts street and play drums.

For almost 4 years now the band has tirelessly worked on refining material to hold the value and integrity of the metal gods they (and we) worshiped. This said, while paying homage to the leaders of the past, Eulogy has still managed to develop their own sound. No, you won’t hear a set of Maiden rip-offs on their debut album Alpha Omega, instead you’ll find a unique sound with old school aesthetic. Check out the banging track “Defend The Mead” to see what we’re talking about! 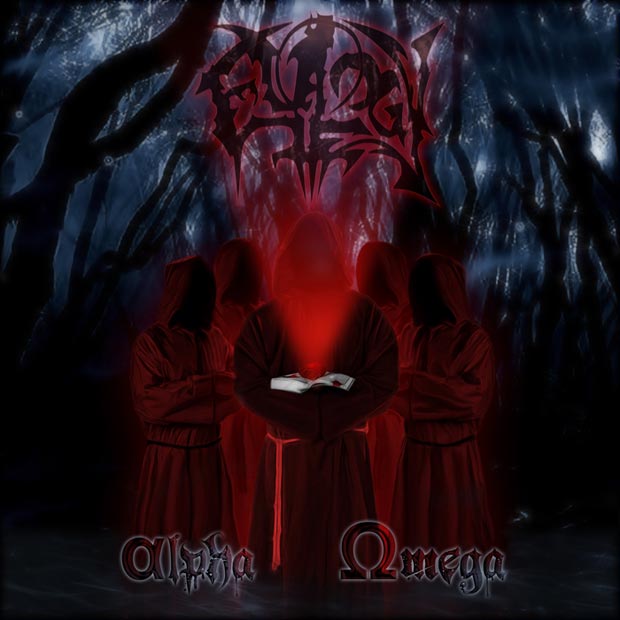