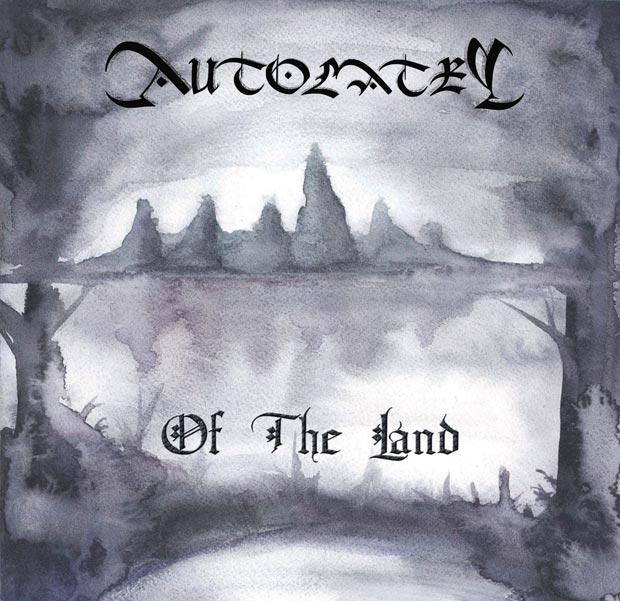 One of the great things about being a reviewer is discovering bands that generally don’t get much press or exposure. When lucky, I’ll be going through a big promo pile or perusing Bandcamp and find an absolute gem. It’s always really cool when this happens, and it did recently when I came across Autolatry.

Autolatry are a New England-based black metal band and this Of The Land EP is their second release. Sound-wise they play a more melodic, rather than raw-sounding black metal, similar to groups like Winterfylleth and early Woods of Ypres. Albums like this can sometimes piss off the “Kvlt”, but the black metal shrieks and yowls combined with the melody, just sound amazing.

While the band isn’t likely to convert non-black metal fans to the cause, I am extremely happy to have stumbled upon Of The Land. It’s a good release and I look forward to hearing more from these guys in the future. The album can be either downloaded for free on their Bandcamp page (link below) or purchased for $5 on CD – only 200 copies were made so you should snap one up quickly!

Check out the album: ‘Of The Land’