For more than 20 years the Leningrad Cowboys have been releasing albums and touring the world with their extremely unique and eclectic brand of rock and roll. They have performed more than 1,000 shows in 60 countries and they continue to do so. The Finnish band is currently touring through Europe with plans to play some big European festivals this Summer including the ever popular Wacken Festival. I recently had the opportunity to speak with bass player Timo Tolonen about the band and their upcoming shows.

Now that your new disc The Buena Vodka Social Club! Never Drink Alone! has been released, how do you feel about it and are you satisfied with the outcome?
Timo: Yeah we are very satisfied. I think it is by far the best album we have recorded.

What is the writing process like for you guys?
Timo: There are quite a few different ways we write. Sometime we write separately at our homes and sometime we all write together at rehearsals. The process is not constantly the same, it differs frequently.

When you guys write, do you do so with the live setting in mind?
Timo: I don’t think so. There are some songs that we are not going to play live at all. We don’t write so that we can play every tune live. I think we just tried to make the best album as a total album and not a bunch of individual songs.

Check out the song: “Gimme Your Sushi”

You guys have lots of different instrumentation going on in your songs. Does that make it difficult to play them live?
Timo: Not really, it just comes naturally.

What’s the significance of the name Buena Vodka Social Club?
Timo: The meaning behind the album is a based on a slogan, “never drink alone.” It is kind of about having a good time, partying and not worrying about anything else.

Are there any tracks on the disc that are personal favorites or that have good stories behind them?
Timo: “Rock ‘n’ Roll Show,” it is a song about many bands that make hits and then they lift weights and eat healthy which is something I think is opposite to rock and roll, really. I think that is quite amusing.

What kind of touring plans do you have?
Timo: There are a lot of options open, but we have toured in Europe this Fall, we were in Austria, Germany and Czechoslovakia and I believe we are going to continue that here in the Spring. In the Summer we will be playing festivals including Wacken. 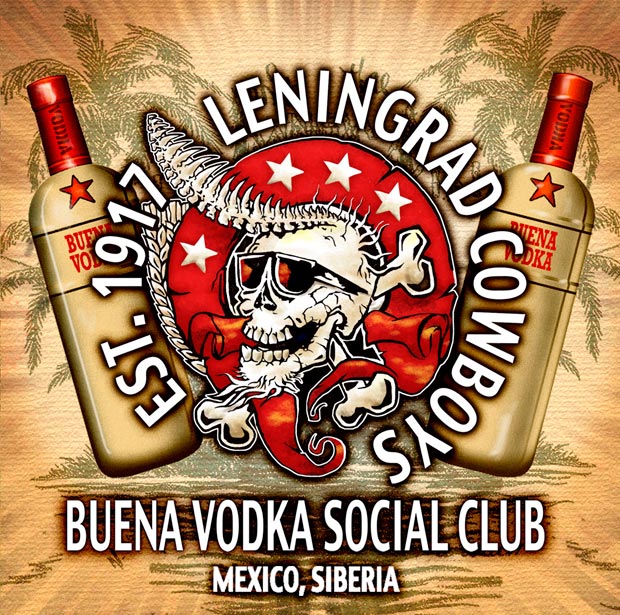 Have you played there before?
Timo: No we were supposed to play there a couple years ago and something happened.

You have toured quite extensively. Is there any place you have not played that you would like to?
Timo: Yes everywhere we have not been yet. It would not hurt to play everywhere twice.

Any plans to hit North America?
Timo: I am not sure what the plans are for North America yet, but hopefully we will be playing part a huge tour there soon.

Any closing words?
Timo: If you are in Europe come and check us out on the next tour or book us in The States. 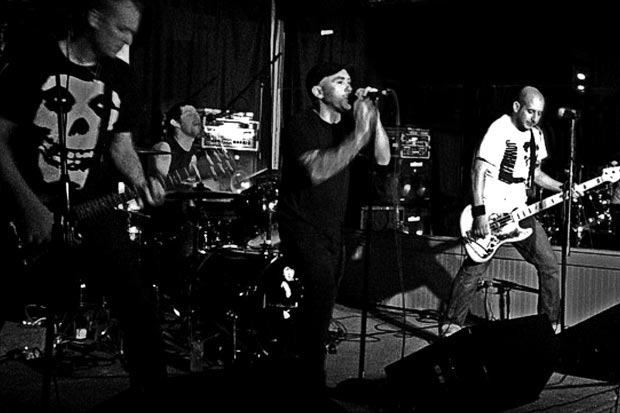 The Attack – “Too Punk For The Hardcore Show, Too Hardcore For The Punk Show” [SoundCloud Album Stream] 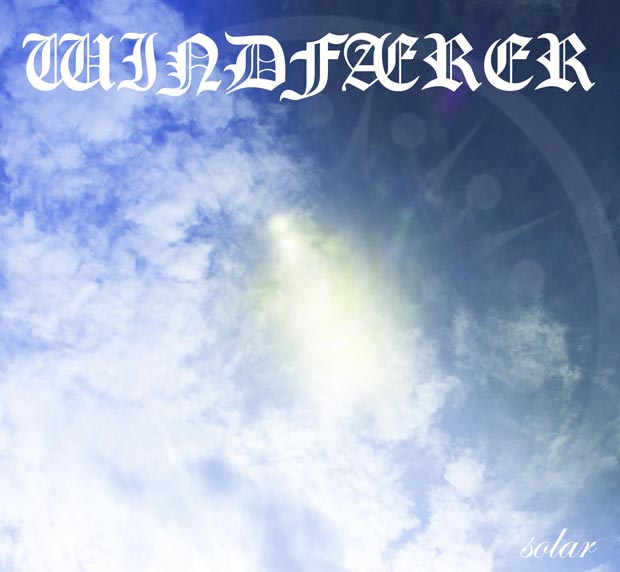