The Skinny: Radio Fallout is the product of the pursuit and dedication of founding member Caleb Scates. Scates wanted to start a new band around 2008 so he picked up and moved from his home in Cincinnati, Ohio all the way to Austin, Texas looking for new band mates. He only ended up making it as far as Dallas where he stayed with some family members while he continued to search for people to play with. After a few weeks, Scates met up with Jonathan Palmer and Dan Walker and the three of them started to realize that they might have a musical chemistry together. After a lot of rehearsing through 2009, the trio finally set out to record their first collection of songs in the fall which resulted in the March 2010 release of The Mondegreen EP.

After a couple of years of touring, hard work and new recording, Radio Fallout is finally getting set to release their debut full-length record. They wrapped up their studio time just in time to two big shows at the 2012 edition of South By Southwest. The new record will be released in September and the band plans on touring extensively behind the album. As a preview of this brand new record, here is the song “Lux e Tenebris” available here for free download. 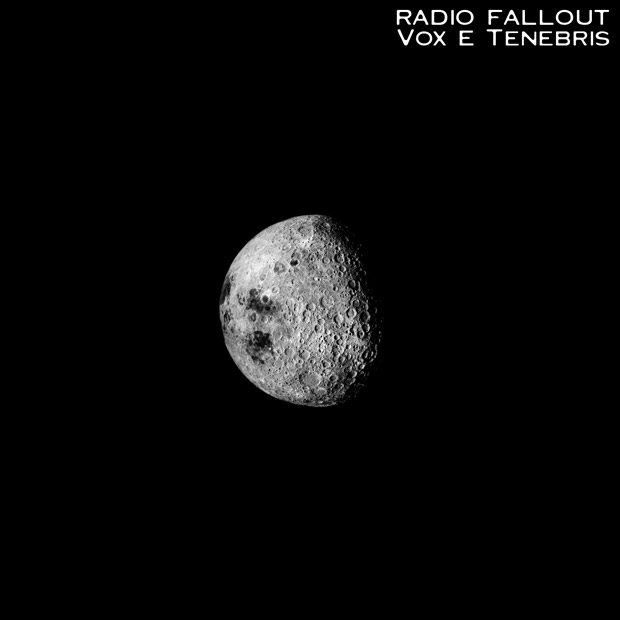 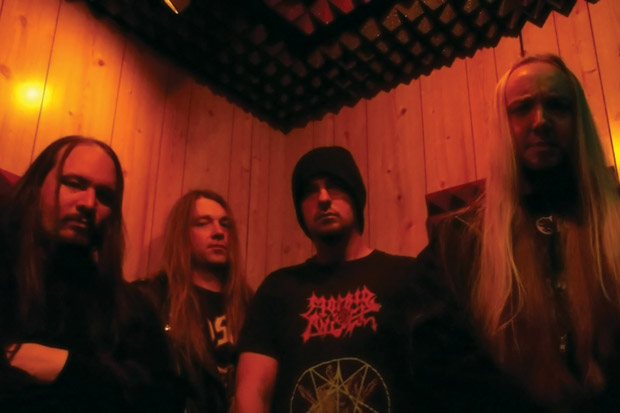 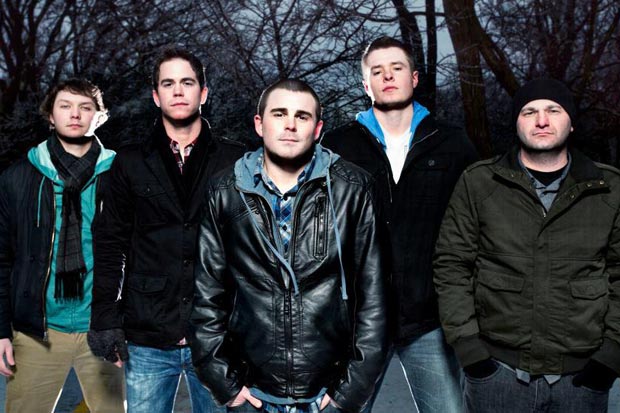