I recently had a chance to speak with Stephen Campbell, guitarist for the punk/rock band The Upset Victory, about the gear he used when the band was recording their newest release, Before The World Ends. Here’s how the conversation went.

What was the most important piece of gear you used when recording Before The World Ends? What about it makes it so important to you?
Stephen: I think for us it’s always the guitars. They tend to be the heart and soul of the “gear world”. Amps, pedals, etc. come and go, but a great guitar is unique in and of itself. Frank utilizes an array of guitars. On Before The World Ends we used his Gibson Studio for leads, Gibson V for rhythms and Fender Strat for a few leads and clean tones. We also used a Gibson Custom for some leads running through an ENGL Powerball head.

I used my two Paul Reed Smith CE 22s for a majority of my guitar parts. However, what’s great about recording is we’ve always been fortunate to have an arsenal of gear to cherry pick from. One of our best friends is a gear nut like us so he dropped off the ENGL Powerball that I mentioned earlier to the studio as well as a ’90’s Mesa Boogie black face duel rectifier. We also utilized my Mesa Boogie Triple Rectifier as well as Frank’s Peavey 6505+ head. We ran all these heads through a Mesa Boogie oversized slant 4 x 12 cabinet and a Marshall straight cabinet.

What are the major pros and cons?
Stephen: I’ve always had an affinity for Paul Reed Smith guitars. I have a blue CE 22 re-fitted with EMGs wired for 18 volts and custom maple wood blocks in the back. It’s a unique spin on a PRS guitar. I enjoy the 3 way toggle switch that was put in for the pickup selector. The 5 way rotatory switch is slightly cumbersome live when I need to switch pickups on the fly. It’s a great guitar for rock, but with the EMGs in it, it’s somewhat limited with different styles. That’s why I have my other main, which is a PRS black CE 22 that has Dragon II’s and a 5 way rotary pick up selector in it. So I have the best of my both worlds for my playing.

How long have you had it, how do you use it, would you ever change it?
Stephen: I’ve had my blue PRS since 2002 and the black one since 2007. Frank has had his Strat as long as I’ve known him and he’s utilized it in other projects prior to TUV. He’s done some custom modification work to it as well. His Gibson V and Gibson Studio are somewhat newer additions to the family. Currently live I’m using my black PRS as my main guitar live, but Frank and I tend to switch it up fairly routinely. We’ve dialed in various EQ settings for our amps to cater to each guitar. We’ll mark these settings with a sharpie and some gaff tape.

Any final thoughts or comments on the gear?
Stephen: Find an instrument that speaks to you and all the rest will follow and come together.

Check out the song: “Actions” 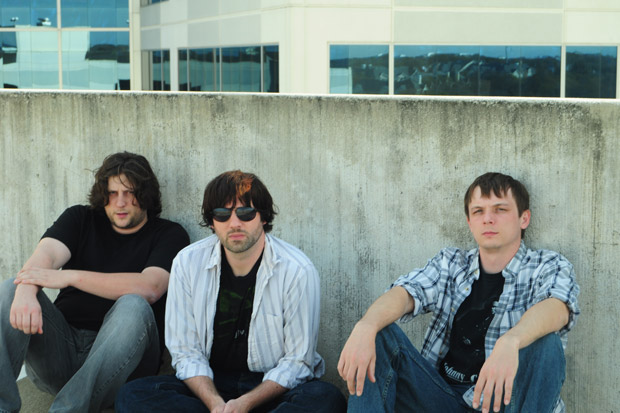 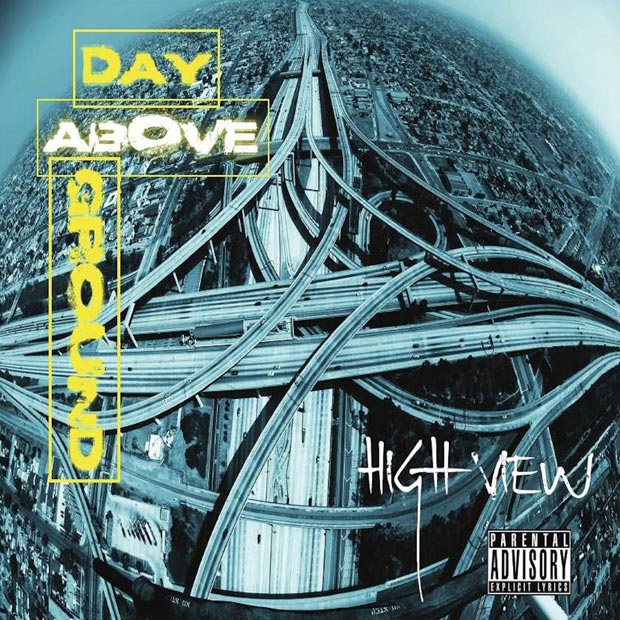