The Skinny: Legendary Indianapolis’ crusty crossover thrashers of the extreme Radiation Sickness, will be releasing their first studio album in 20 years on Abyss Records on Friday, June 22nd as part of the label’s Summer of Sickness Campaign 2012. Entitled Reflections of a Psychotic Past, the new album from Radiation Sickness features seven brand new tracks and will also include a re-mastered copy of the 1990 release “The Other Me, A Journey into Insanity”.

The band will be performing at this year’s Central Illinois Metalfest, which runs July 13th and 14th at the Canopy Club in Urbana, IL. Radiation Sickness plays on the 14th. Abyss Records will be a featured vendor at the festival. 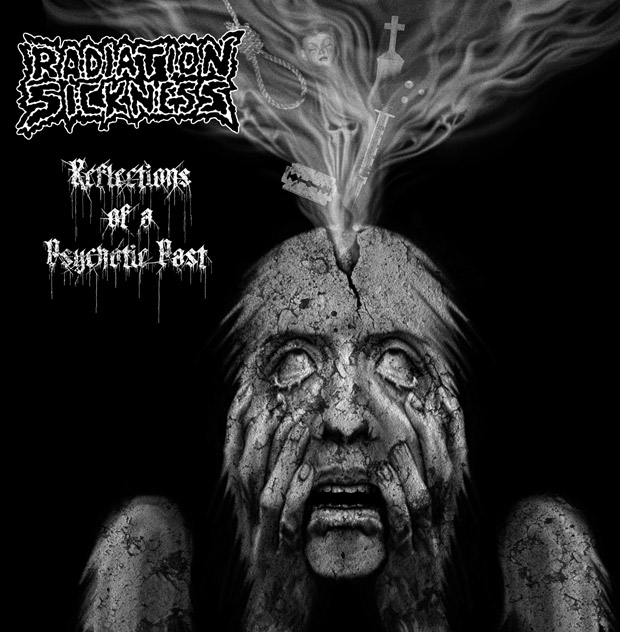 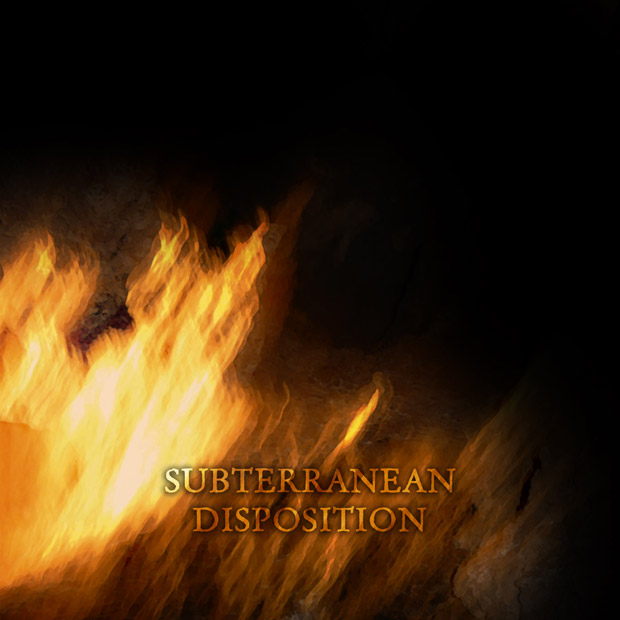 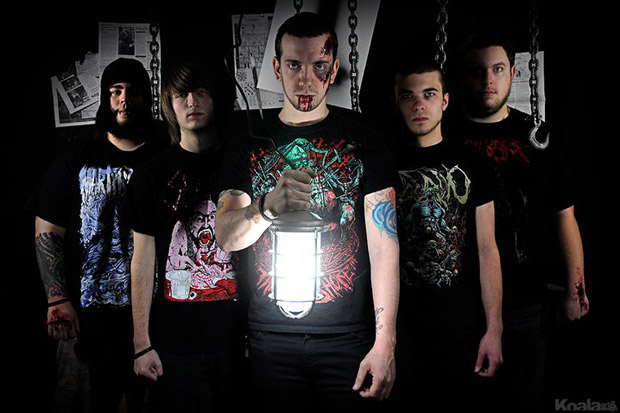