One of the great things about being a music reviewer is that you oftentimes discover really cool bands that you would have otherwise never heard of. Case in point, Subterranean Disposition. The group is Australian and are best described as doom, but are in actuality more than just that. Like most doom bands, Subterranean Disposition’s songs are played at a snail’s pace, but these guys also throw in all sorts of other cool stuff – rock passages, some female vocals, ambient parts and even a little death metal.

So far, Subterranean Disposition is the second band that I’ve heard from Hypnotic Dirge Records – an underground Canadian label – and thus far I’m really impressed by the quality of the label’s material. Do yourself a favour and check out this and other releases from HDR. You won’t regret it.

01. Between Apes and Angels
02. Prolong this Agony
03. Seven Sisters of Sleep
05. The Most Subtle of Storms
06. Wailing My Keen

Check out the song: “The Most Subtle of Storms” 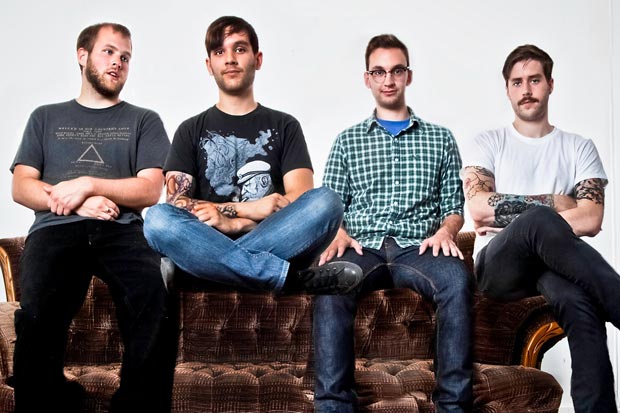 Various Artists – “How Did We Even Get Here?” (Compilation CD) [SoundCloud Album Stream] 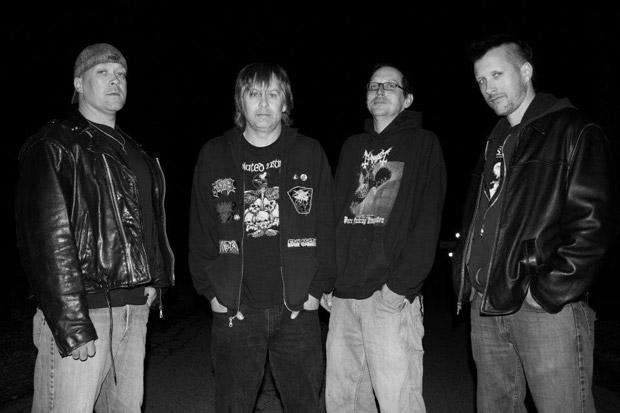