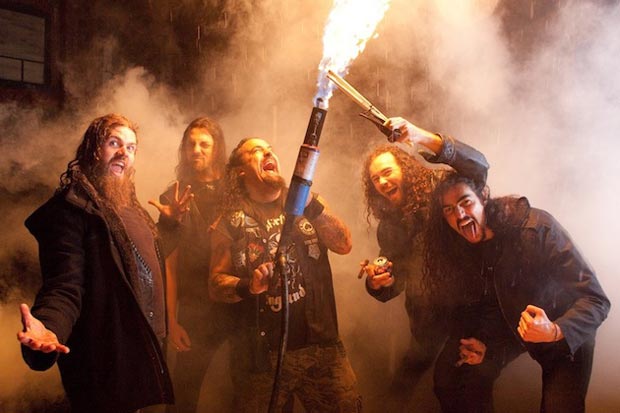 Bassist Jordan Kemp states, “In this band, we all write, contributing to each other’s ideas and hashing out riffs. Hell, we’ll re-write something three or four times until we’re all satisfied its 100 percent killer! That’s why there’s not a dull moment on this record. It sounds unique yet classic. Makes me wanna drink beer and party! Play it fuckin’ LOUD!” Spiral Empire was recorded at The Factory Studios in Vancouver and is produced by Juno Award winning engineer Rob Shallcross (Strapping Young Lad, GWAR, Zimmers Hole, Fear Factory). 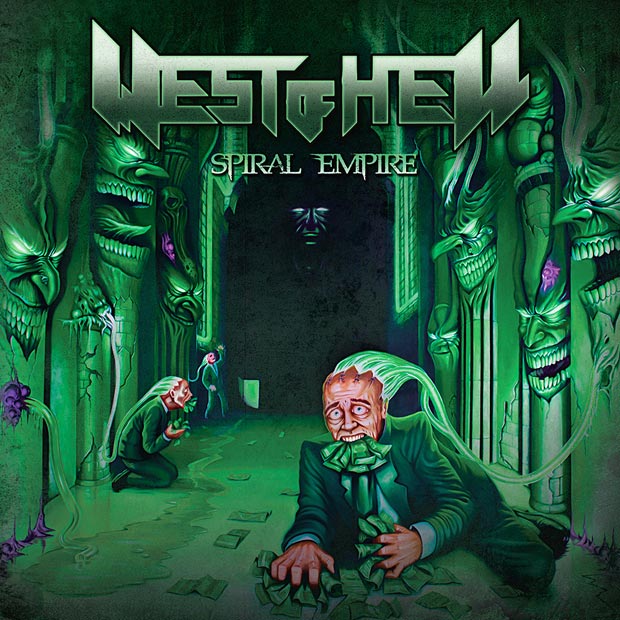