The Skinny: Witch Mountain was born in Portland, Oregon in 1997, the doom rock creation of Sunn0))) collaborator Nate Carson and Rob Wrong. The band released their debut …Come The Mountain to critical acclaim in 2001 and toured with the likes of Isis, Yob, Clutch, Agalloch, Electric Wizard, Unsane and plenty more. Soon after, the band fell silent before bursting back into effect in 2009, this time with the stunning vocal addition of Uta Plotkin for the release of South Of Salem – garnering the analogy that Witch Mountain were what Black Sabbath would sound like if fronted by Janis Joplin.

Witch Mountain is set to return with their best work yet. The band has completed work on Cauldron Of The Wild with the help of producer Billy Anderson (Sleep, Melvins, High On Fire, Mr. Bungle, etc) and the record will be made available on June 12th through partnership with Profound Lore Records. 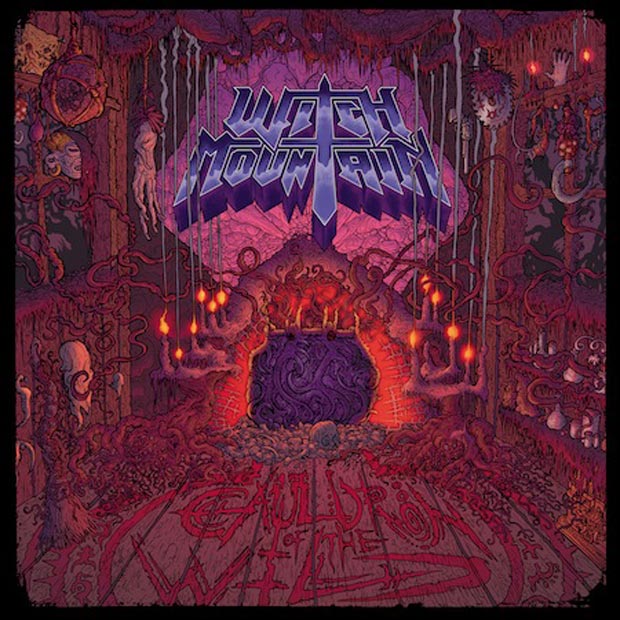