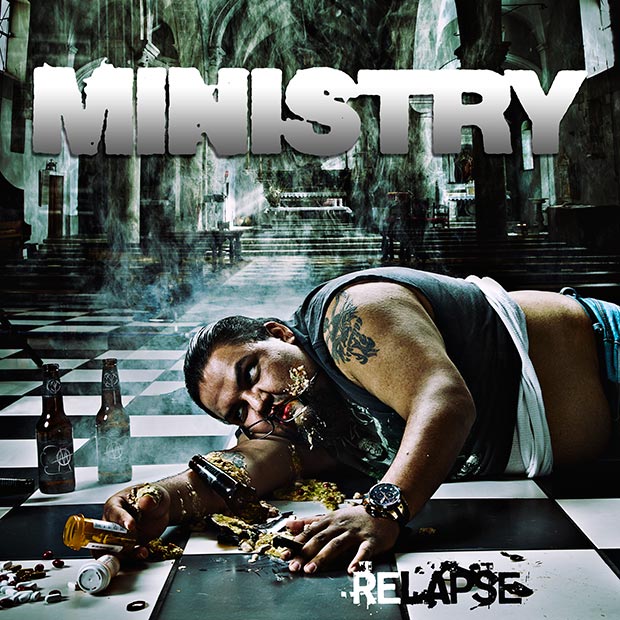 Growing up I was a huge fan of Ministry; they were one of the bands I could consistently turn to when I wanted to blow off some steam or chuckle while listening to Uncle Al Jorgenson rant and rave about politics, current events and the government. So with great anticipation I dropped the new offering Relapse into my player and sat back for a listen. While the rest of the songs would prove to follow suit, “Ghouldiggers” kicked things off in good old Ministry fashion, laying down a series of familiar and pounding, industrial riffs. Overall these songs are decent, but I do feel the key Ministry elements like aggression, a sense of urgency and having “something to say” are a bit lacking. Listened to on its own I think Relapse is a decent record, but when compared to classics such as Psalm 69 and The Land Of Rape and Honey, I don’t think it stacks up too well.

Check out the song: “99 Percenters”