Things Are Not Like They Said is the sophomore disc from NYC-based prog rock band Against The Wall, and fans of the genre are sure to eat this one up. The disc starts off with an orchestral intro that left me wondering what direction it was heading in and I was a bit surprised. For the most part the album stays on the slower, more melodic side of things, sounding more like an AOR album than the hard rock disc I was expecting. There are a few moments when Against The Wall do amp things up a bit, especially in songs like “Take Everything” and “Look Up At The Sky” – I think both of these songs are brilliant, but were almost like a tease. I wanted more “hard” and unfortunately the album didn’t deliver that.

Don’t get the wrong idea though, this is a terrific-sounding disc with some unbelievably incredible musicianship (these guys can play their asses off), it’s just not the album I was expecting. Personal opinions aside, I do think however that most fans of prog-rock will totally dig this release and I’m sure a few of these songs will make their way into regular rotation on my MP3 player.

Check out the song: “Stuck in a Daze” 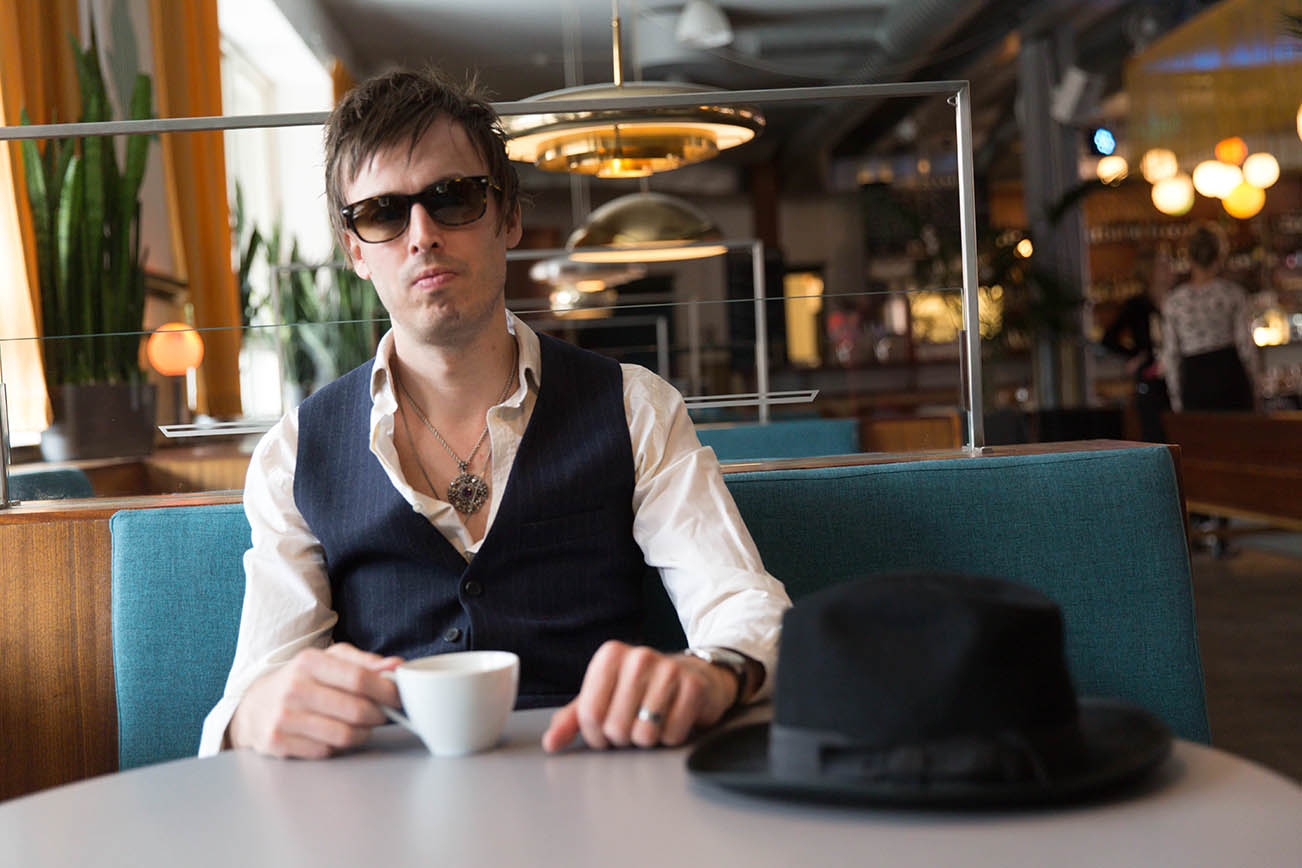