As a thank you to the over 100,000 fans who attended the shows, Aoki is offering a free download of the “Heartbreaker” Nadastrom Remix (available for 24 hours from 12pm PST 3/22 to 12pm PST 3/23 through Magnetic Magazine).

Fresh off his amazing closing set at Insomniac’s Beyond Wonderland (March 17 in Southern California), Aoki stated, “The DEADMEAT Tour was the largest undertaking of my entire life. Two buses, a 50 foot truck, a 16 foot trailer and months of preparation were needed to pull off 57 shows in 58 days. I’m eternally grateful to our hardworking crew, Rockstar Energy Drink and Sol Republic, and the amazing support acts including Alvin Risk, Angger Dimas, Autoerotique, Dimitri Vegas & Like Mike, Dirty Phonics, Mustard Pimp and Terravita. Most importantly, I can’t thank Datsik enough for joining me on this massive journey and all of the promoters that made it happen.”

For the DEADMEAT Tour, Aoki partnered with dubstep’s hottest new producer and Dim Mak label mate Datsik. The pair travelled across North America throughout winter 2012 including stops at some of the most renowned theatres and concert arenas across North America.

The DEADMEAT Tour showcased the debut of eye-popping live visual productions from both AOKI and Datsik that amazed fans lucky enough to be in attendance. Perry LaVoisne (Live Nation – SVP North American Touring) states that “Steve Aoki and Datsik are an incredible force in Live Electronic Dance Music and we are glad to be part of this tour. They both delivered a great show to fans from the east through the west with sell-outs at the Bill Graham Civic Auditorium in San Francisco, Fillmore Silver Spring in Washington DC, House of Blues in Boston, Roseland Ballroom in New York City, Kool Haus in Toronto and more…”

There is no such thing as a day off for AOKI; he even managed to hop off the DEADMEAT Tour for one night to perform his fan favorite “Turbulence” with Lil’ John at the MTV Woodie Awards during Austin’s SXSW festival. AOKI will continue to tour all over the world in 2012 in support of WONDERLAND. His next single “Cudi The Kid,” a collaboration with good friends Travis Barker & Kid Cudi, will be released April 10 through Ultra Music. 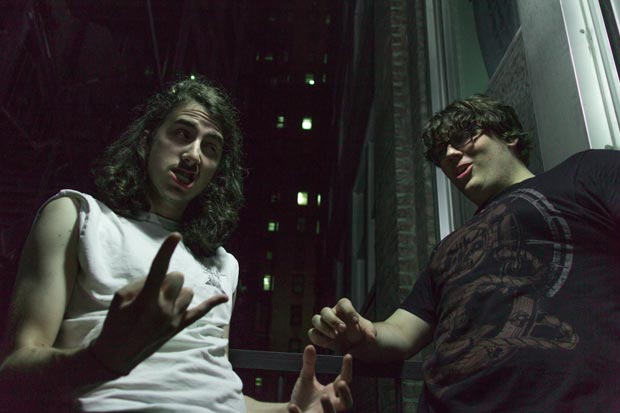 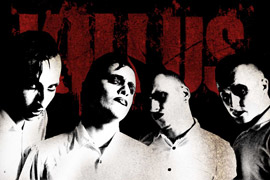