The Skinny: Spanish group Killus having been making their own blend of Gothic-tinged industrial metal for over 11 years now. While influences consisting of Nine Inch Nails, Ministry, White Zombie and Marilyn Manson are apparent in the music, they are not overtly present and the group’s sound remains their own. Amazingly, Killus have to-date collaborated with a large list of high profile bands including acts such as Sepultura, Crowbar, Sonic Syndicate, Ill Nino, Deathstars and God Forbid. Already exploding in Europe, thanks in large to their dynamic live shows, the band is now setting its sights on North America.

With two albums behind them (2007’s God Bless Us and 2009’s Extincion), in 2011 Killus would unleash their third full-length in Europe, Asia and America with help from Axiis Music. Titled, Never Was Something So Real, the record was produced by Carlos Creator, remastered by Erik Broheden (Rammstein, Samael, Turbonegro) and features guest appearances from Sonic Syndicate’s Richard Sjunnesson (vocals on the song “Vehemence”) and Deathstars’ Cat Casino (guitars on “Wake Up” and “The Path of the Unforgotten”). Not yet convinced? Then download the free track “Living to Die” and we’ll see what you have to say after the fact. 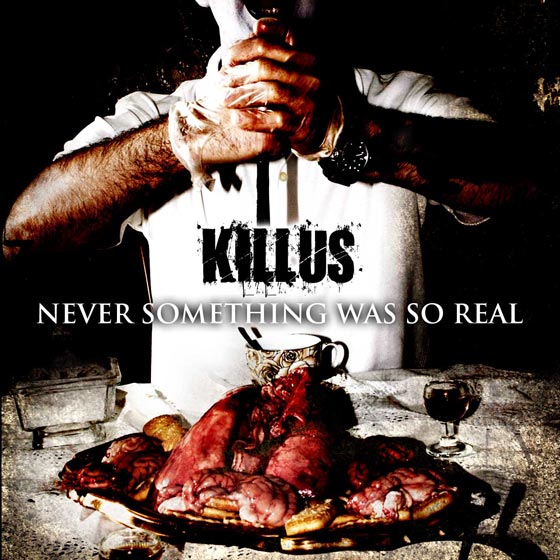 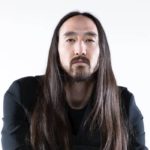 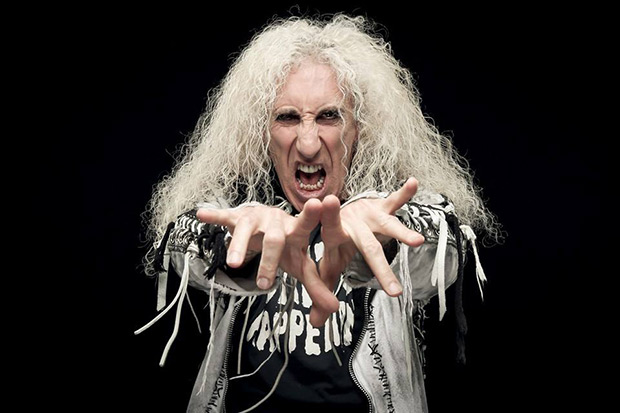