The Caribbean is well known for its sunny weather, beautiful beaches and infectious tropical rhythms, but not for its production of fine, world class extreme Metal. For those who dare to listen to Archaios’ new album The Distant, these pre-conceived views will radically change.

Hailing from the Dominican Republic, this melodic thrash/death metal quintet brings to the table a seamless mixture of brutality and melody. Although The Distant is clearly influenced by the sounds of both 90’s American death metal and early Gothenburg scenes, Archaios’ second album shows plenty of moments where originality takes the lead, making this band not only a mere catalyst of styles, but a metal beast in its own right.

From the opening twin guitar harmonies of “Nightshade” through the bombastic thrash/death of the title track, the mellowed mid-pace beauty of “Gathering The Silence” and “Legions” to the frontal vertiginous aggression of “Approaching of my demise” and “My Mourning”, here’s an album that is not afraid to show diversity. But let’s not confuse this with a calculated attempt to reach and please everyone out there, Archaios’ musical philosophy is obviously not to be afraid of elevating their influences to a higher ground in terms of songwriting and musicianship.

The guitar work of Eric Cruz and JC Castillo is nothing short of amazing. Together their riffing and dual harmonies become a force on their own. Individually, their soloing abilities become apparent and very distinctive, sometimes reminding us that these guys could become a new incarnation of Tipton/Downing with hints of King/Hanneman and the Amott borthers; do believe it’s that seriously impressive. Also, the use of occasional effective keyboards helps to infuse a true sense of spirituality on key moments of the album like the dramatic endings of the title track and “Legions” or the electronic break on “Approaching Of My Demise.”

There aren’t clean vocals here; everything coming out from singer Ramsey DeLarge’s mouth is guttural and oriented to a low register. Although Ramsey shows a wide range of vocal patterns in his delivery, you can sense that he could go a step further on exploring his own possibilities as a growler. The letdown of the album doesn’t come from David Masalles’ precise bass work, but from Johandy Ureña’s drum sound. He is by all means a master of both groove and blast beats, but you can easily notice that the post-production tweaking makes his drums sound a bit cold and artificial in comparison with the vibrant energy of the rest of the instruments.

Probably, the only negative note in this otherwise brilliant slab of metallic greatness is the mix. Engineer Kanky Lora (of the Cavalera Conspiracy and SLS fame) brings a muscular sonic aura to The Distant, but not without sacrificing clarity in favor of a wall of density that sometimes seems unnecessary. It won’t stop you from enjoying the music, but leaves you thinking what The Distant could become in the hands of other soundboard maestros.

Those who know the band are aware they went to hell and back in order to record this album in a country without proper recording studios or support for metal bands. It’s nothing short of a miracle that what began five years ago as a self-financed venture and without the initial support of a label, has finally become a reality. More than that, The Distant is in its own right, much better and more interesting than most of the recent recordings of established and well-funded bands… Did I mention they come from the Dominican Republic? I think I did, but it’s just impossible not to be amazed by that!

Check out the song: “The Distant” 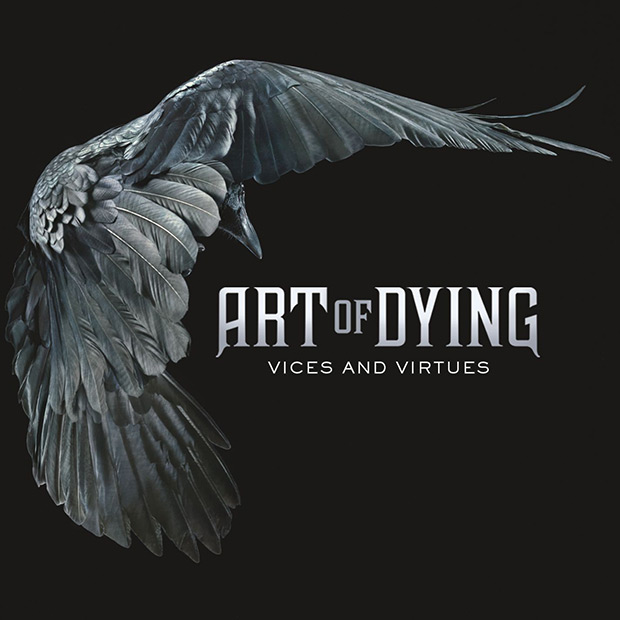 Art Of Dying – “Vices And Virtues” 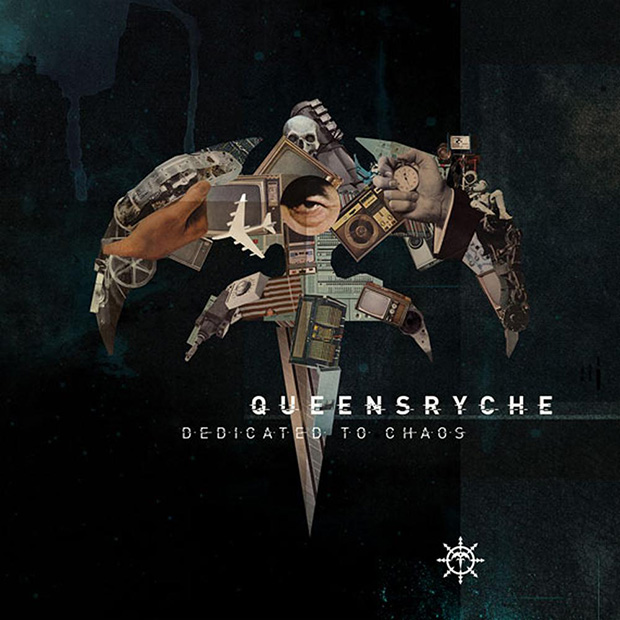