There was no way I was going to miss a show by Steven Wilson. Combining everything from progressive rock to jazz, industrial, metal, psychedelia, experimental, drone and so much more in his music, he is definitely one of the more versatile musicians around. I deliberately stayed clear of uploaded videos of shows on this solo tour because I wanted to be surprised and sure enough, stepping into the venue, I had absolutely no idea what to expect.

The introductory Bass Communion quadrophonic audio had a cool effect as it played in the background, creating an eerie atmosphere as the crowd filed into the venue. A huge veil hung across the entire stage, with very slowly changing images projected upon it like spectral forms and hooded figures. A very different experience from the usual loud music blasting on the loudspeakers prior to a band taking to the stage, this spooky opening evoked a bunch of strange emotions.

As Steven and the band emerged, opening with “No Twilight Within the Courts of the Sun”, the veil stayed up, forging this “distance” between the performers and the audience. “Index” was played next with a slightly heavier twist, reminding me of how “Sleep Together” (Porcupine Tree) is sometimes played like that live. After a couple more songs, the veil came down and the crowd cheered as Steven finally addressed them. With this new sense of “connection” with the audience, the band performed “Postcard”, a beautiful but heart-wrenching ballad. The visuals (done most excellently by Lasse Hoile) and lighting were executed superlatively; they supplemented the music well, taking each member of the audience for an emotional rollercoaster ride and truly delivering a show.

My favourite part was when “Raider II”, a 23-minute song from Grace For Drowning, was played. Marco Minnemann, Nick Beggs, Theo Travis, Adam Holzman, and John Wesley outdid themselves as Steven’s musicians on this tour. It was crazy to learn, talking to a couple of them after the show, that some of them had only been playing with him for a few months.

Steven returned for an encore with “Get All You Deserve” (Insurgentes), this time with the Insurgentes gas mask, much to the crowd’s delight. As the band humbly bowed out, I collected my jaw from the ground and walked out slightly dazed. Steven Wilson does it again.

Check out the song: “Sectarian” 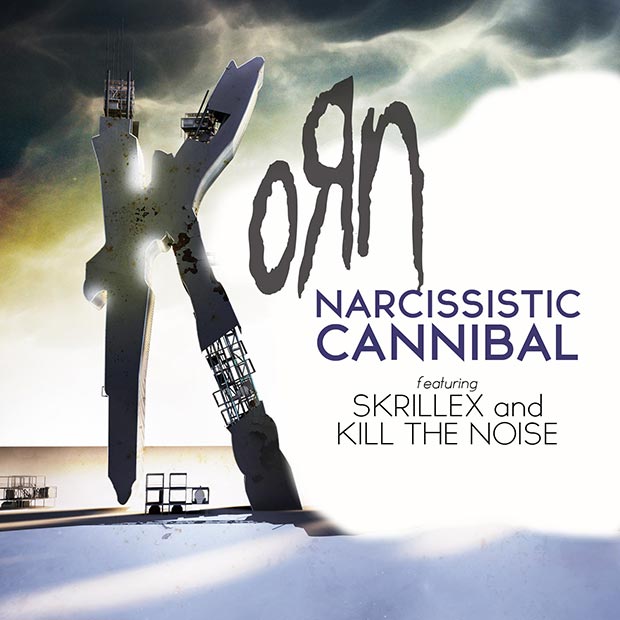